The world's demand is now transitioning to massive displays but does not want the burden of carrying tablets with them, and technology companies have opened up 2021 with the emergence of foldable and rollable smartphones. CES 2021 has brought users two of the concept rollable smartphones that differ from foldable in terms of design and features. 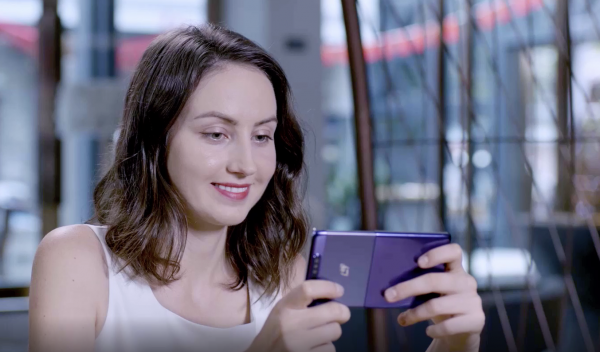 The trend has shifted, and people are looking more into larger displays that do not sacrifice a smartphone's pocketable size in contrast to tablets that need to be carried or put in a bag. Rollable and foldable smartphones are a thing now, and Android leads the charge with the system's language.

Companies including Samsung, LG, Oppo, TCL, etc., have been looking into the change in technology, as larger displays that resemble mini-tablet sizes that can revert to smartphones and handy sizes are now stirring talks. These companies have released teasers and some have leaks among them, all surrounding the next-generation display for smartphone technology.

Additionally, most of these smartphones raise the banner of Google's open-source operating system, the Android OS, which is the world's most used operating system for its massive availability and affordable options. According to Kommando Tech, Android takes 75 percent of the 5 billion registered smartphone users in the world, with 3.75 billion compared to Apple's iOS with only 25 percent at 1.25 billion.

Currently, there are five outstanding rollable and foldable releases, concepts, and leaks this 2021, and their existence or availability are all based on speculations. 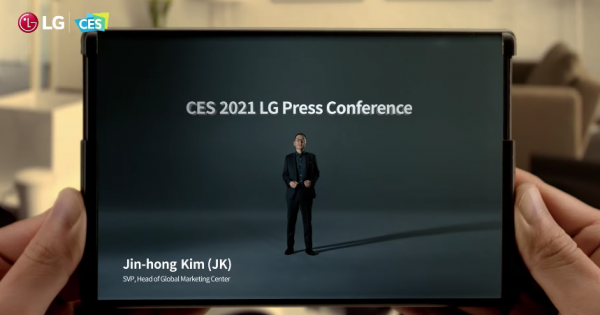 The top rollable/foldable phone of 2021 is the LG Rollable, which has been the company's headline product in the CES 2021. The company has only teased the existence of the smartphone via their YouTube Press Conference virtual event, showcasing what LG would bring to the public in the new year.

The OPPO X 2021 may not be unveiled recently, but speculations have all pointed out to the rollable smartphone to be released this year. The OPPO X features the same as LG's Rollable, sliding the display from smartphone size to mini-tablet size. 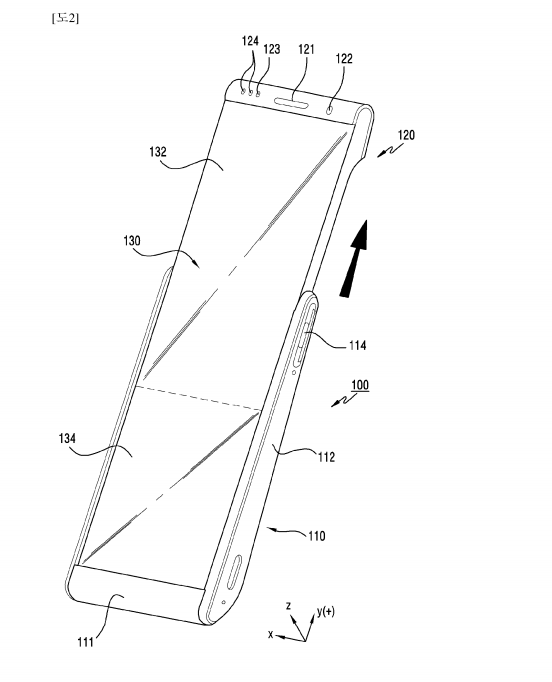 According to Tom's Guide, a 2020 concept of Samsung's take on the rollable display would come in 2021, featuring a plastic screen that rolls from a smartphone to a mini-tablet display. After rolling out, it can maximize the display to 8-inch wide and is said to be more than a concept this 2021. 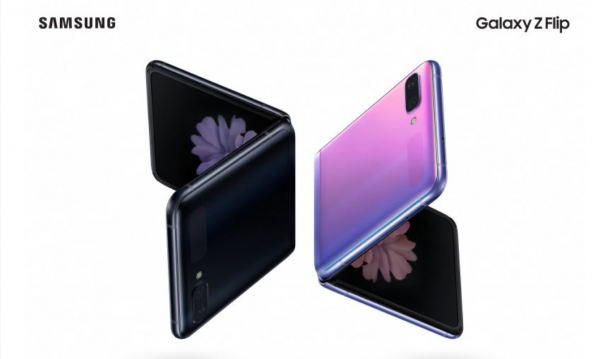 Another of Samsung's smartphone is the third variation of the Galaxy Flip series, now looking at its third release. According to Tech Radar, 2021 would feature the latest version of the Flip series, updating on its predecessor, and would provide new features. 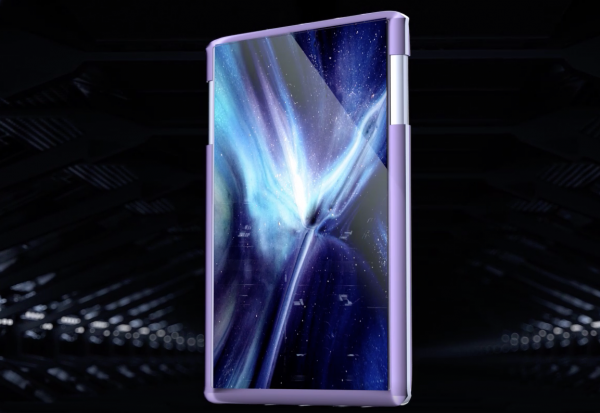 TCL teased one of the most futuristic concepts among all smartphones with its rollable phone that they unveiled during their CES 2021 Virtual Press Conference. They call the smartphone to be an AMOLED Rollable Display that takes the form of a 6.7-inch phone that can transform to 7.8 inches in a click of a button.