Xbox Game Pass subscribers are in for a real treat as Microsoft has announced eight additional games that will be launched in the service for the month of January, including three "Yakuza" games as part of the "Yakuza Remastered Collection" and the debut of the psychological horror game "The Medium." 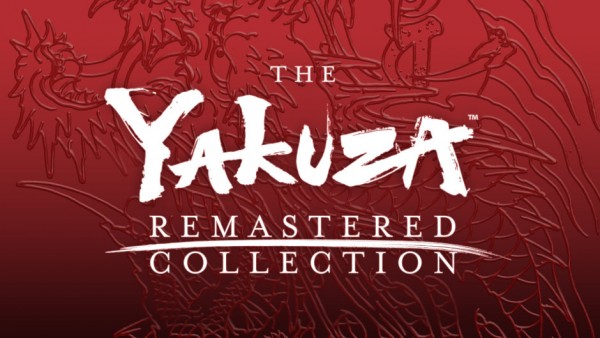 According to PCGamer, the "Yakuza Remastered Collection" includes "Yakuza 3," "Yakuza 4," and "Yakuza 5," which will be available on the service's cloud platform, console, and PC.

The collection will be released on Xbox Game Pass on January 28, the same date as the Steam release.

"Yakuza 3" follows the continuation of Kazuma Kiryu's journey and focuses on Kiryu and his adoptive daughter's quest to leave their bloody past, while the next installation follows Kiryu and three other characters: Masayoshi Tanimura, Taiga Saejima, and Shun Akiyama.

Finally, "Yakuza 5" centers around Kiryu once again, this time as a cab driver who is once again thrown into the bloody and chaotic world of the Yakuzas.

For the Horror Fans, and More

January 28 will be a great day for subscribers since besides the release of the "Yakuza Remastered Collection," horror fans will have something new to look forward to as the psychological horror game from Bloober Team, "The Medium" will also make its debut on the cloud gaming service.

According to the Xbox Game Pass blog, "The Medium" will be available on PC and Microsoft's next-gen consoles, Xbox Series X and Series S.

The game is set in an abandoned hotel resort where you play as a medium.

You have to use your psychic abilities to solve puzzles, meet sinister spirits, and finally unravel the disturbing secrets the place holds.

If you can't wait for these games, how about you occupy yourself first with three games coming this Thursday, January 21, including "Outer Wilds," which will be available for Android, "Control," which is available for PC, "Donut County," for Android, PC, and consoles, and "Desperados III," which is playable on Android, console, and PC.

The last game that will be added to January's roster of games on Xbox Game Pass is "Cyber Shadow," another highly anticipated title.

"Cyber Shadow" will be available on Android devices, PC, and consoles starting on January 26 and is perfect for ninja action game enthusiasts as you become Shadow, who is set to determine who is behind the synthetic lifeforms that have taken over the world.

Don't forget that "What Remains of Edith Finch," a story about a family in Washington, is already available in the gaming subscription service.

Furthermore, a couple of game updates and DLCs are also available through the Xbox Game Pass for this month.

"Age of Empires II: Definitive Edition Lords of the West DLC" will be available on January 26, while "Rainbow Six Siege Road to S.I." will available starting January 21.