Elon Musk is officially stock endorser of the year as early this 2021, every company that the CEO mentioned has grown in stock trading and investments from massive companies and individuals, with Shopify and CD Projekt Red. These two new companies are not exactly endorsed by Elon Musk, rather, talked about them via Twitter, with the use of their products. 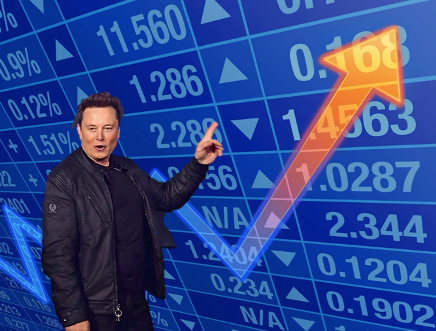 The world's richest man and one of the most prolific CEO in the industry, Elon Musk, has been very active on Twitter with his fascination with several companies' performance and products, it ended up boosting stocks. The technology CEO is known for having helped in boosting stocks of several companies unintentionally, as he only talks about the products they use.

Initially, Signal was the first to see this but was awarded to the wrong one called "Signal Advance" as he was talking about the messaging application. 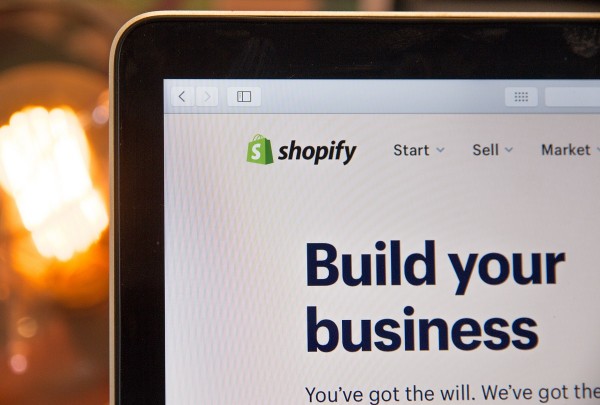 The thread was initially about Robinhood Market's "shorting scam" that initially prohibited people from investing in massive corporations that recently trended on the platform, GameStop and AMC Theater. However, the thread took a turn when a user said that she prefers Shopify over Etsy, where Elon Musk agreed that the former was "great too."

Shopify is great too. SpaceX used them.

Musk also revealed that SpaceX has used the services of Shopify, Inc. in the past years, but has not revealed any details about the business or venture the aerospace company had with the e-commerce company. 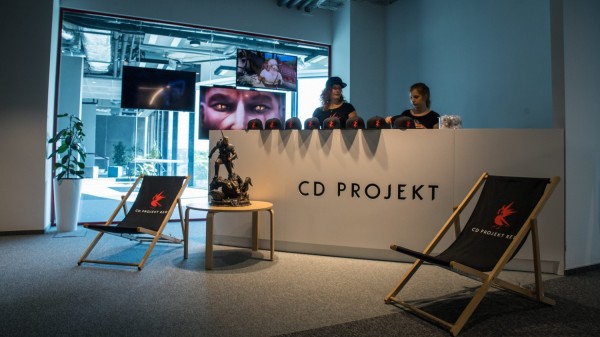 Apart from Shopify, Elon Musk has also mentioned another company's product and it is the Polish game developer CD Projekt Red who was the talk of 2020 for its most-awaited game, "Cyberpunk 2077." Here, Musk is not directly implying anything about the company but pays massive praises to the popular dystopian game from the company. In a tweet, Elon Musk praised the "[a]esthetics" of "Cyberpunk 2077" saying that they are incredible and shows his fascination with the popular first-person action game. Moreover, the CEO praises the interior design of the game.

The esthetics of Cyberpunk are incredible btw. The interior design is👌.


Additionally, Musk mentioned that its hotfixes also have hotfixes, making it one of the most complicated games in existence, but still praises "Cyberpunk 2077" as a great game in the present. Both companies and their products, Shopify, Inc., and CD Projekt Red, were given the "great" phrase as a compliment.

The CEO unknowingly mentioned statements that would, later on, be a reason for the growth in each of these companies' performance in stocks and trading.