LOOK: This Batmobile Based on a 1965 Ford Mustang with V8 Engines is Road Legal and For Sale

The London Motor Museum has closed and is selling one of its prized possession on its display, a 1:1 replica of a "Batmobile" taken from the 1990 "Batman" flicks directed by Tim Burton and starred Michael Keaton. The popular design of the car used the body of a 1965 Ford Mustang and is using the same stock V8 engine paired with the American muscle. 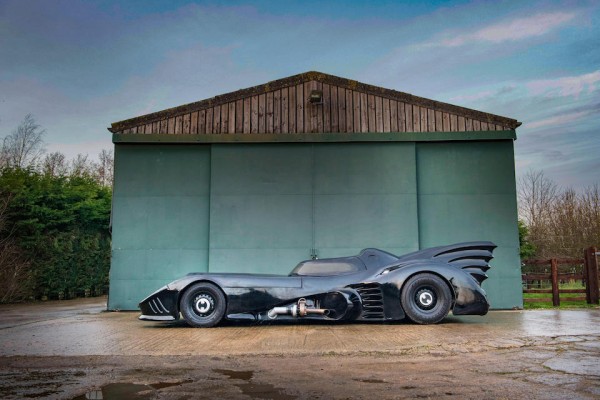 While Tim Burton's Batman was highly criticized and gained several haters, it still is one of the most iconic iterations of the Dark Knight as he saves Gotham from the notorious gangster, Joker, played by Jack Nicholson. Burton and Keaton's Batman were one of the most highly-rated and popular adaptations of the Caped Crusader, also its design of the Bat's popular Batmobile.

The Batmobile in the 1990s film series by Burton bores a long hood and a sleeked-back body that stretches itself to the rear wheels of the vehicle, forming the wings of the bat, looking like a spoiler. The iconic Batmobile by Burton joins one of the most controversial Bat-suit in the entire Batman franchise, as the suit has "nipples," something that was not used or seen before.

According to the popular and one of the oldest auction companies in the United Kingdom, Bonhams, the London Motor Museum's foreclosure has pushed the company to auction the Batmobile replica to pay debts. The opening bid for the replica Batmobile from Tim Burton's 1989 Batman Film starts at $27,000 to 41,000 (20,000 to 30,000 British Pounds). 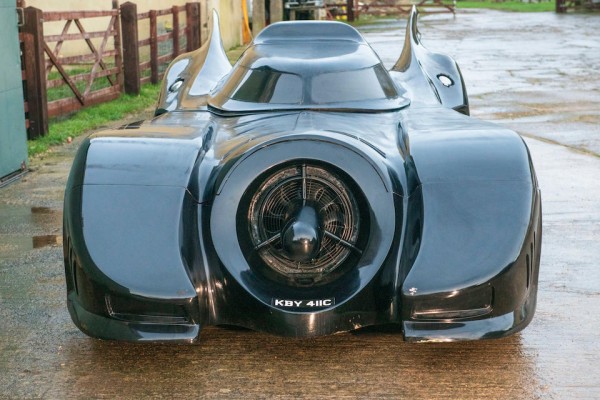 The vehicle is registered as a modified 1965 Ford Mustang that is recreated as the Batmobile from the film franchise and is on sale via the Bonhams website or in the United Kingdom. The auction has not yet been published nor there was any information about takers for the popular replica car, and it is said to be available for up to four weeks since the date it was posted. 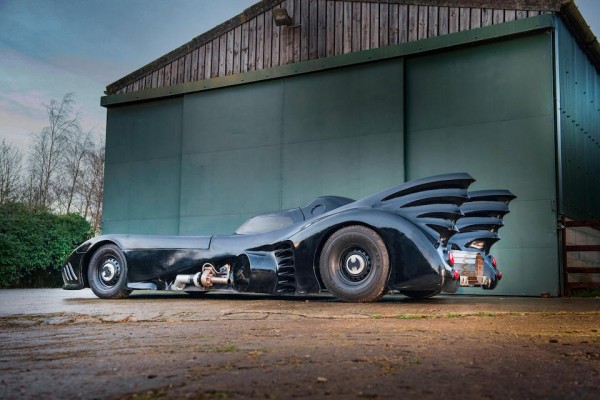 Currently, the Batmobile replica built on the 1965 Ford Mustang is still available for sale and ownership who is interested in the taking. The Bonhams Auction would make the vehicle up for sale by March 20, 2021, and would be waiting the day before it makes it available for its future takers. 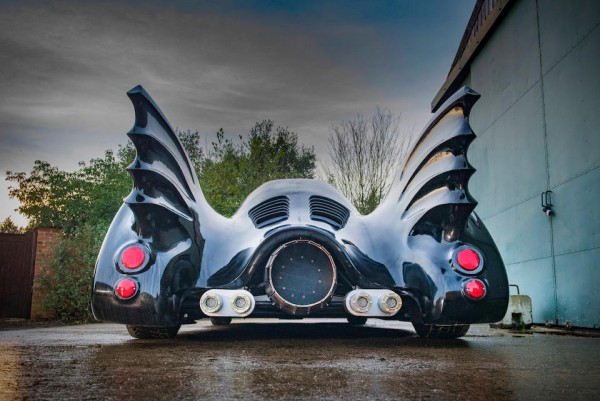 According to Daily Mail, London Motor Museum's recent foreclosure has pushed the company to massive debts that now forces it to sell one of its prized possession, the Tim Burton Batmobile. The company purchased this Batmobile in 2016, after a company as made a successful replica from the movies, that houses a 1965 Ford Mustang underneath.

The vehicle is road legal, as it still uses the motor that the original 1965 Ford Mustang has, and that is its 5.7-liter V-8 engine, the original carburetor engine of the iconic American muscle. This model opposes the movie's turbine-powered engines, which gave Batman the boost he needs to jump off platforms and make the car soar.