Users are receiving malicious Whatsapp Messages that allegedly installs an "Android worm" on your device. The malware is reportedly known to be infectious since it can even spread the infection to your contact lists, without you knowing it. 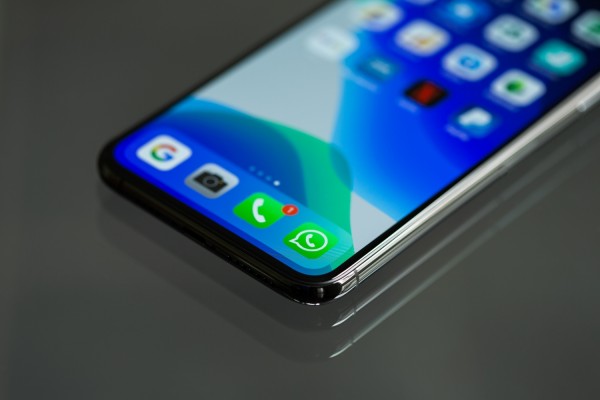 As The Sun reports, A YouTuber and tech Expert Lukas Stefanko highlighted this issue on a recent tweet with a video that warns users about the circulating Whatsapp Android Worm.

Malware spreads via victim's WhatsApp by automatically replying to any received WhatsApp message notification with a link to malicious Huawei Mobile app.
Message is sent only once per hour to the same contact.
It looks to be adware or subscription scam. https://t.co/NYbh2A9Y6M pic.twitter.com/2tFgLyG94O

The expert from tech security firm ESET tweeted about the issue to warn his followers of the circulating "Android worm" with an attached video showing how the malware can land on your phone. The worm can get access to your device once you receive the malicious message and download what claims to be a promo Huawei app that gives you a chance of winning a free smartphone.

The link will then lead you to a fake Google Play interface that looks exactly like Google Play. By simply clicking "install" on the app, you will land the malware on your device.

Stefanko uploaded the video exposing the fake Huawei app that even shows numerous advertisements from app distributors and sponsors. The malware itself can gain access to your personal data and cellular activity. To make things worse, it makes money off of you through their various sponsorship advertisments.

Upon receiving the worm, it looks after notifications from calls or text messages from your phone. It then automatically sends the malicious link to that contact as if it were an automated response.

It sends the link to contact once every hour. Although you can see the message sent, some users won't even notice that their device has sent the malware to their contacts.

But it is not the only way to land malware on your device. Some users replied under Stefanko's tweet that other hackers also mask under different apps. They claim that a fake Netflix app also houses multiple malware that infects devices. To make things work, the app even endorses more "rewarding" apps that are also masked malware.

In an interview with Lukas Stefanko via WeLiveSecurity, "This malware could possibly distribute more dangerous threats since the message text and link to the malicious app are received from the attacker's server.

"It could simply distribute banking Trojans, ransomware, or spyware.", he adds.

Android users should be aware of any possible infection that may land in their device simply by installing unknown apps. Users can protect their devices by making sure that they only download from the Official Google Play store and by avoiding unknown links, attachments, and messages.