For the record, Artificial intelligence still isn't nearly identical to the human brain. At best, AI has reached a point where it takes its inspiration from the human brain, just like learning and changing with experience.  A new "liquid" form of AI is reportedly adapting through numerous circumstances which makes it an interesting new achievement for many experts. 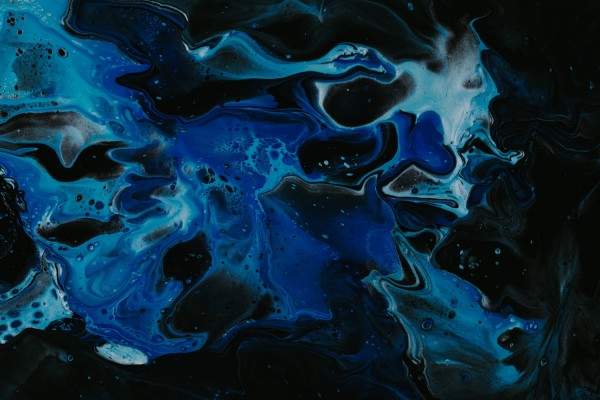 According to Singularity Hub, researchers show that a new technology called "liquid neural network" allows learning algorithm machines to improve their skills even past their initial training period. experts say this has a built-in system called "neuroplasticity", where just like the human brain, the machine can learn through experience. For instance, if AI is used in driving a car, it can learn based on the different experiences that it encounters  that are even past its initial learning phase.

Liquid Neural Network Focuses on Quality Rather than Size

Although AI is inspired from the human brain, the human system is still incredibly complex as of the moment. Thus, experts have managed to maneuver their way to adapting a simpler and smaller model with a result similar to that of humans. Liquid AI focuses on quality rather than the size of large-scaled AI models such as that of OpenAI, Micorosft, and Google.

The study named "Liquid Time-constant Networks" published by researchers from Massachusetts Institute of Technology and  Institute of Science and Technology Austria have shown that these Liquid Neuron machine algorithms are inspired by the 302 neurons that make up a Caenorhabditis elegans's system.

The proponents of the study believe that it's best to focus on the quality of work that AI delivers rather than the size of machine learning algorithms. The neural connections in our brains have the same concept. Our brain cells are connected to numerous other cells. In the case of neural networks, the system feeds data where it responds by providing the best results based on the situation, but usually hindered by parameters.

Read more: AI-Powered Robot Dog Senses Owner's Emotions and Acts as Supercomputer--Here's How Much It Costs!

The newly discovered liquid network allows the parameters to expand and change over time through experience. This makes it more realistic and useful in the real world where various changes happen. In the future, robots could have adaptability features the same as that of humans when faced with different experiences. In a world where sudden unforeseen circumstances arise, adaptability is essential for human-like robots.

However, according to The Next Web, some critics say that the drive to a bigger AI machine is expensive and wasteful. This new study still needs to be tested in different instances before we can confirm if it is worth the change. Moreover, possible negative effects may still happen given that robots can now think critically just like humans. However, researchers involved believe that this could be a promising cutting-edge AI technology that can mimic the limitless parameters of the human brain.