Elon Musk is back on his daily updates and tweets on the social media platform, Twitter, after two short days of saying that he would take leave and explained what happened on the recent explosion of the SN9 Starship. While SpaceX's Starship flight test launch did not go as planned after it exploded upon landing, Elon Musk is still optimistic to continue "trial and error" for the spacecraft. 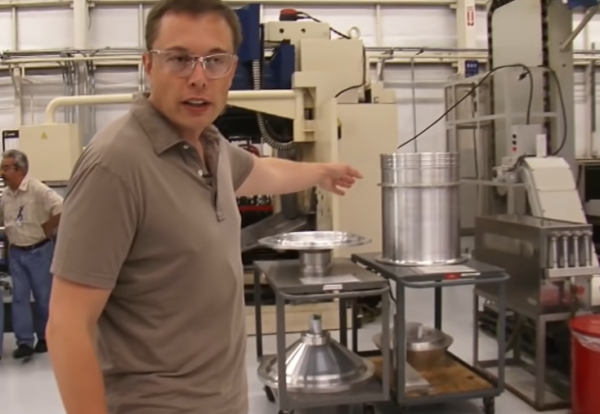 The popular stainless steel spacecraft of SpaceX, the SN9 Starship, is a vessel made for Mars, and the company is still optimistic to send it to its future missions despite the horrific end that ended on bursting into flames. The incident tells the company, designers, and its fans that it still has ways to go, having two consecutive Starships explode upon landing.

The world's richest man and CEO to SpaceX and Tesla, Elon Musk, initially jokingly said that SpaceX and himself were "too dumb" after the incident happened and that their actions were shameful. However, his fan and SpaceX enthusiast, Everyday Astronaut, later said that Musk was only joking and that the company's fault is a mistake within "trial and error."

We were too dumb

While the CEO was saved by Everyday Astronaut on Twitter, Elon Musk still explains that the company was foolish, as he explains what happened on the now finished test launch that ended in an explosion. Musk went on to further explain it to fans who were asking what happened and who were suggesting new methods with regards to the engine.

It was foolish of us not to start 3 engines & immediately shut down 1, as 2 are needed to land


Musk admitted that it was their fault, SpaceX's launch team, for the explosion as the company did not start its engines upon descent and shutoff another, despite needing two fired-up engines when landing. Moreover, the CEO answered a fan's question regarding a safer launch to fire up all three engines in case there were failures in the systems.

Yes, but engines have a min throttle point where there is flameout risk, so landing on 3 engines means high thrust/weight (further away from hover point), which is also risky

However, that too would have high risks of a flameout and explosion as all engines have minimum throttle points, which needs to maintain a certain amount of engines upon descent. Elon Musk also explains to fans that the Raptor engines know when to shut off one engine by itself upon relighting it on the descent.

Elon Musk and SpaceX Would Try Again with the Starship: SN10 Next

While Elon Musk did not directly say that they would try with another test launch for the Starship project, his explanations, and tweet that said they would try the "Pull Up" method of landing suggests its next trial. The "Belly Flop" method had failed twice and Musk suggested that the company would try a new one, signifying that Starship testing would continue.

Next time, we try pull *up* method pic.twitter.com/J1M7WHLRDR

The next-in-line would be the SN10 Starship, which is already up and assembled on Boca Chica, as it were next to SN9 based on Musk's previous tweet.