Apple Glasses could have new amazing features such as LiDAR, which is currently offered by the company's latest iPhone 12 flagships, as well as an 8K display and eye-tracking.

This new wearable tech could also be considered the tech giant manufacturer's first AR and VR headset, bringing the company's augmented reality ambitions into a reality. 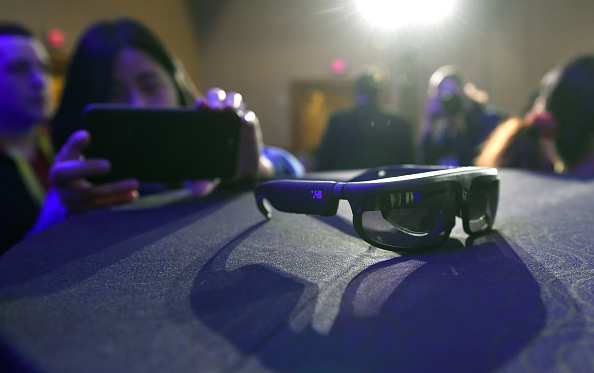 (Photo : Photo by David Becker/Getty Images)
LAS VEGAS, NV - JANUARY 03: The ODG R-8 AR/VR smartglasses are displayed during a Qualcomm press event for CES 2017 at the Mandalay Bay Convention Center on January 3, 2017 in Las Vegas, Nevada. CES, the world's largest annual consumer technology trade show, runs from January 5-8 and is expected to feature 3,800 exhibitors showing off their latest products and services to more than 165,000 attendees.

According to Toms Guide, a Chinese source leaked that the upcoming Apple wearable gadget could arrive in the first quarter of 2022. This means that the tech giant company could officially release it this coming March. But, since it is only a rumor, the possible date could be changed depending on the company's decisions.

Computer World reported that some features of the upcoming Apple Glasses could attract a huge number of consumers. Why? Because it is expected to deliver an eye-tracking feature, UHD 8K displays, and more. 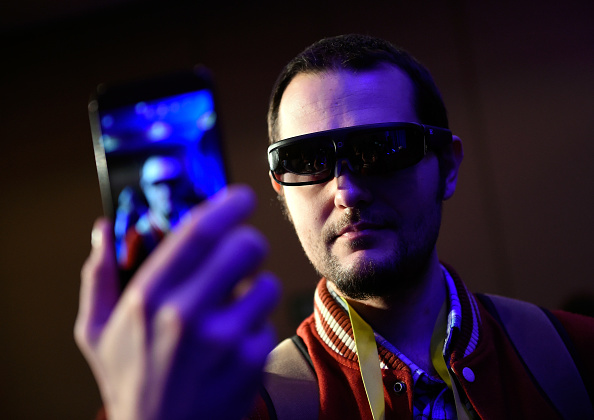 Rumors stated that the new device could have more than 12 cameras for tracking hand movement and for showing videos of the surroundings, making the user's experience even better. On the other hand, it is expected to costs around $3,000, which is quite reasonable since it has advanced specs that came from the latest Apple devices.

Meanwhile, there are some speculations that opposed the possible date. They claimed that it will not arrive this year of 2021 and will be released the next year of 2022 instead.

There are six LiDAR sensors that are expected to be integrated into the upcoming Apple wearable device. This will allow the new Apple Glasses to efficiently provide a full 360-degree view of the user's surroundings.

On the other hand, it may have a curved visor that uses some sort of mesh, as well as swappable headbands. These external features would make it easier for you to wear it in any environment and experience some kind of on-screen video feed. It is also expected to have the Digital Crown device, allowing you to focus it according to your vision's needs.

For more news updates about Apple Glasses and other upcoming wearable gadgets, always keep your tabs open here at TechTimes.