Harley Davidson is one of the top "big bikes" producers of the world, featuring a design from classic and timeless rides, but is now looking at starting a new division to transition in electric motorcycle mobility. This decision by the company coincides with the recent 2020 Q4 report which revealed a significant loss in revenue. 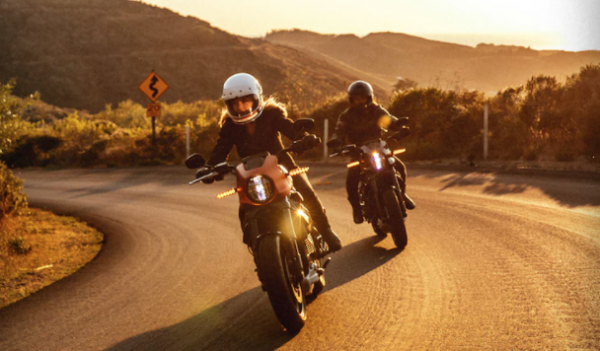 The popular Milwaukee motorcycle company from 1903, would soon be changing the way they make their bikes as it tries to adapt to the trends and changes in the world, as most states transition to electric readiness. Moreover, the change has been apparent, particularly in 2020, where apart from the COVID-19, Climate Change has shown its drastic effects on the environment.

The motorcycle company is purely in the gas-powered industry, as Harley-Davidson specializes in performance and old-school builds that market to a certain type of niche customers who prefers classic two-wheeled rides. Harley is also known for its massive engines for its bikes, which resembles the V-8 for the car industry that are put into classic rides.

While the company's press release of their latest 2020 Q4 report indicates earnings by the company generated in the last year, there are still significant losses suffered. The new CEO of the motorcycle company, Jochen Zeitz, admitted that the company's earnings were reduced and saw a drastic change compared to previous years. 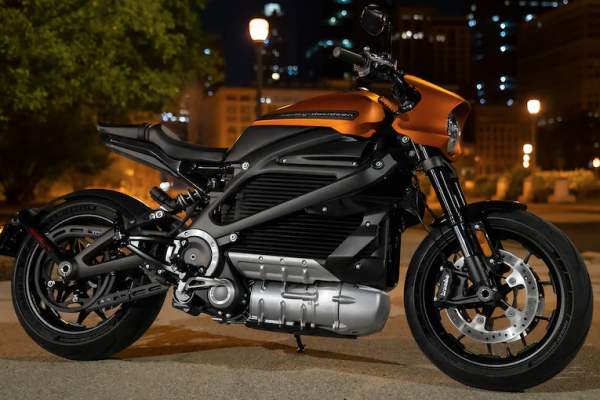 Harley has faced the negative effects of the pandemic, as opposed to other car companies that have thrived during the crisis, particularly with electric vehicle manufacturers and ventures. This just indicates that people have transitioned to next-generation energy and transportation that would use electricity, opposing the previous internal combustion engines or ICE.

Tesla, Rivian, and GM saw massive gains in their 2020, as they have promoted and committed to going fully-electric, with General Motors transitioning at a key moment to electric mobility. This propelled the popularity and revenues of the company, including investor relations and shares, as it boosts the Hummer EV and other ventures of the company.

According to Electrek, Harley Davidson has already unveiled its five-year plan that highlights and explains the company's transition and move to electric mobility that would include motorcycles, scooters, mopeds, etc. The company is now facing a major problem in their motorcycle sales, which is also centered on enthusiasts with money to spend. 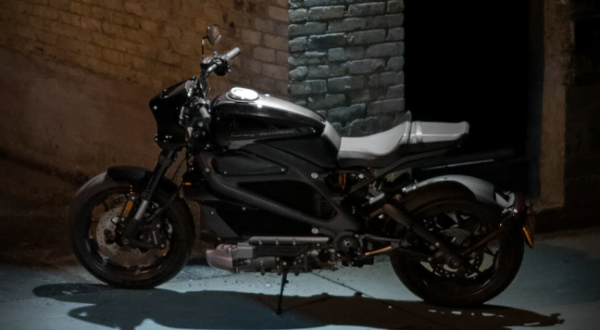 It is true that while Harley-Davidson is marketed for everyone, it is still not for all, as its price ranges to a premium bracket that makes it an exclusive ride for those with fascination with big bikes. Moreover, people would opt to buy a vehicle with its prices, and would already have mid-tier variants at their hands.

The company calls this the "Hardwire" Strategic Plan to push electric mobility and make it a major production within the company. Electric Motorcycles are yet to unveil its performance and ride as it still does not see its break, unlike cars.