Jack Dorsey, Twitter's CEO wants users to have a more decentralization on social media algorithms by giving users the option to choose their own recommendation algorithm rather than by having a default algorithm from a single company. Moreover, the social networking platform wants to build an 'App Store-Like' marketplace where users can download their own algorithm of choice. 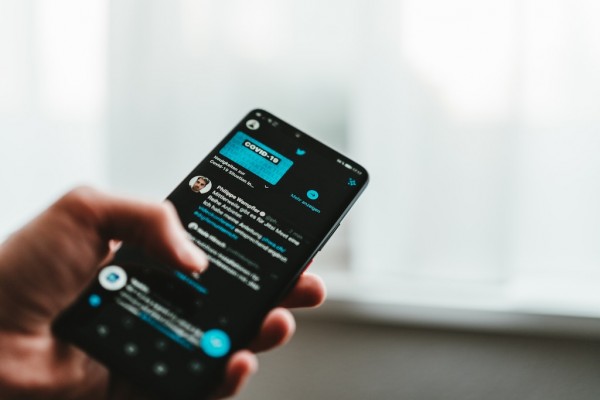 A Decentralized Network for a More Competitive Platform

As first reported by the Verge, Dorsey today had a call with his investors and expressed how he thinks a decentralized social network is feasible and is a much better option for many social media platforms today, and especially Twitter itself. Dorsey notes that Twitter sees a network that's beyond its own control as one that is more 'competitive.' In an interview with the Verge Dorsey says Twitter benefits from this by having "a much larger corpus of conversation. That's where we will be competitive."

By having this ultimate flexibility, users will take more interest in participating in the platform. "You can imagine an app-store-like view of ranking algorithms that give people ultimate flexibility in terms of what posts are put in front of them." Dorsey said.

Twitter is excited in adding these features to the platform to offer both personalized algorithm choices as well as  a marketplace where people can choose their own options. Twitter plans on not only pioneering it but more importantly taking part as part of a greater whole where other platforms would join in the process. In this way, more people will be participative in social media as the experience becomes more personalized.

Read more: 6 Twitter Features That You May Soon Have to Pay For

Twitter also believes that by decentralizing algorithms, stricter measures and more specified management will be done over user-releated content. As Twitter has recently been a target of legislators, Twitter may benefit from this system by avoiding issues since more stringent measures are already in place.

As told by Tech Crunch, this wasn't the first time that Twitter went public about their decentralized social network as the plans have been unfolded as early as December 2019 on their BlueSky Project, However, back then they were mainly on the research phase where tons of brainstorming had to happen before coming up with more concrete measures. Now, the team has been planning on integrating the system to their platform as they find it not only feasible but also effective to make the platform more competent.

So far, Twitter is targeting to pursue this project either as a collaborative effort with existing decentralized systems, or by pioneering a new Twitter-led system if that may be the most feasible approach.

Related Article: Twitter's Dark Mode Has Changed, Users Do Not 'Like' the New Light-on-Dark Color Scheme