Microsoft approached Pinterest in recent months about a potential deal to acquire the $51bn social media company popular with hobbyists posting home decor, food and wedding collages, people briefed on the matter said. The talks were currently not active, said one of the people briefed about the matter. Microsoft has been pursuing an acquisition strategy aimed at amassing a portfolio of active online communities that can run on top of its cloud computing platform. 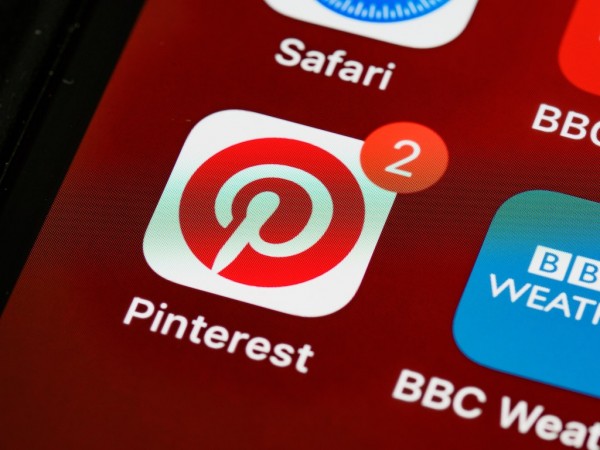 According to Financial Times, Microsoft has been increasing its efforts to acquire active platforms to expand users on its Azure Cloud Platform. In the recent months, the software giant Microsoft has approached Pinterest in a potential deal to purchase the $15billion social media platform.

Pinterest, a platform where users are able to "pin" photos and videos that correspond to their lifestyle activities such as home decor, food, clothes, and birthday ideas has spiked in its value durin ythe pandemic. Its market value has skyrocketed for more than 600 percent. Moreover, its shares have increased for about 80 percent.

This increase in Pinterest's' stock price may present a hurdle for both Microsoft and Pinterest. The social media platform has also recently expressed its interest to remain as an independent company despite its dealings with Microsoft in the previous months. Moreover, Pinterest may be a difficult purchase for Microsoft due to its increasing value, although Pinterest's value is only about 3 percent of that of Microsoft's value. If ever, a purchase of Pinterest would make for the greatest deal that Microsoft has ever made. It would also suggest some significant economic and political implications.

Microsoft's Pushes through Its Social Media Acquisition for Azure Cloud

Microsoft has made several acquisitions in recent years. Besides buying professional networking site LinkedIn for $26bn in 2016, it has acquired GitHub, a code repository that doubles as a network for software developers, and Minecraft, an online game that last year passed 131m users. Last year, it acquired private gaming company ZeniMax for $7.5bn. Microsoft has looked to online communities as a way to bring large-scale applications to its Azure cloud platform. Pinterest, which last week said its monthly users had grown to 459m, currently relies on Amazon Web Services as its infrastructure provider.

As reported by Channel News Asia, a popular chinese Video app Tiktok was also once a subject of interest by Microsoft. Last year the software company presented its interest  in acquiring the US operations of social media video platforms.  In a bid to make the purchase however, the dealings failed shortly after Oracle, Microsoft's rival had intervened in the talks.

Microsoft has already made several acquisitions of different online platforms in order to host more social media platforms into their server. Pinetrest is currently using Amazon Web Services for their provider. By bringing in more applications into their host server, Microsoft can increase their input on valuable data even for their other businesses.

For instance, Linkedin data can be used to customize different apps and services from Microsoft. Pinterest will be a very valuable addition in the future if Microsoft pursues their plans. As of the moment there are no confirmations on developments about their dealings yet.