Scientist Wants to Prove Time Moves in Different Directions With a Nuclear Reactor, Here's How

Humanity's knowledge of time is simple: it moves forward and can never go backward, and that it is constant, meaning we are unable to stop it or move it forward faster--but that knowledge of the nature of time may have a chance of changing if one experiment proves to be successful. 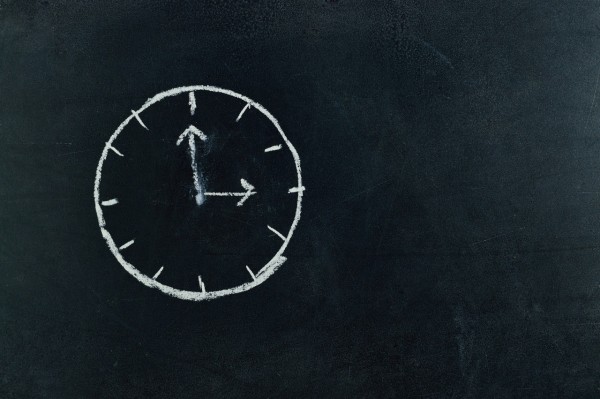 (Photo : Photo by Miguel Á. Padriñán from Pexels)
Does time flow in other directions? This experiment will know.

A Research That Could Change the World

In a report by Brisbane Times, Erik Streed, an associate professor from Griffith University Center for Quantum Dynamics and an experimental physicist has set up an experiment to prove the cutting edge quantum theory of time right--or wrong.

In order to do so, Streed and his wife had to fly to the only nuclear reactor in Sydney, Australia.

The nuclear reactor, located in Lucas Heights, will help prove or disprove the theory, along with the help of several accurate clocks that have been set up on different points of the reactor, which the scientist will then gather data from after a period of time.

The Quantum Theory of Time

The current understanding of time supposes that it only flows in one direction, which is from lesser to greater entropy and is a fundamental feature of the universe.

However, the quantum theory of time, which was put forward by Griffith University professor and theoretical physicist Joan Vaccaro, suggests that time can flow in other directions as well, but we have only been observing it flowing in one direction that we have always observed it.

Professor Vaccaro submitted the theory after a decade of working on it.

The scientist has likened the flow of time with the wind blowing on the trees, saying that we can see the leaves moving, but we don't assume that the leaves cause the wind to blow through them.

It proposes that the fact that we can witness things changing over time is not a "built-in feature of nature," but instead is caused by a "fundamental break in time-reversal symmetry" known as the "T violation."

"If correct, it will overturn the way we think about time and space as well as fundamental laws, such as the conservation of mass," said Professor Vacarro in a statement.

The full theory has been published in the prestigious journal "Proceedings of the Royal Society A."

Proving the Theory Right or Wrong

Although the theory is backed up with equations, it still needs to be tested, and that's where Professor Streed comes in, who travelled to the nuclear reactor to set up the clocks, which were provided by the National Measurement Institute, which includes a range of atomic clocks that provides accurate measurement over time.

"The practical side of the theory is that if you have an area with a large amount of neutrinos, like that generated by a nuclear reactor, then time could move differently," Professor Streed said, as per the news outlet. "The sun is a good source of neutrinos, but you can't turn it on and off, so a nuclear reactor is our fallback option."

Even if the theory has been proven correct, the professor said they still need to do more work.

If there are significant results in the Lucas Heights reactor, they would have to validate the effect with other nuclear reactors and then other places, such as planetary orbital data.