Apple is offering a free repair for all Apple Watch Series 5 and SE models, particularly those with the "Power Reserve" issue that fails to charge the device after entering the mode. The Power Reserve is like the Low Power Mode of the iPhone that aims to conserve the device's battery for longer use, turning off unnecessary functions and animations. 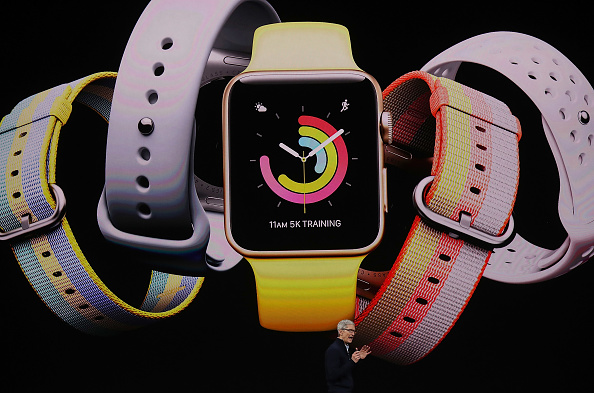 (Photo : Photo by Justin Sullivan/Getty Images)
CUPERTINO, CA - SEPTEMBER 12: Apple CEO Tim Cook speaks during an Apple special event at the Steve Jobs Theatre on the Apple Park campus on September 12, 2017 in Cupertino, California. Apple is holding their first special event at the new Apple Park campus where they are expected to unveil a new iPhone.

The most valuable technology company in the world, Apple, is owning up to its problems and issues by disclosing its recent discovery and offering a free repair for its users after the update fails to fix it. Initially, Apple released the latest update patch for the watchOS with version 7.3.1 which aims to fix the charging problem but several reported that it did not.

With that, Apple has decided its Series 5 and SE users to bring the Apple Watch directly to them, so that they can fix it and repair the charging problems and issues of the device. The Series 5 and SE share almost the same platform and internal components despite being released almost a year apart from each other.

The issue presented by both is understandable that it would coincide with each other. 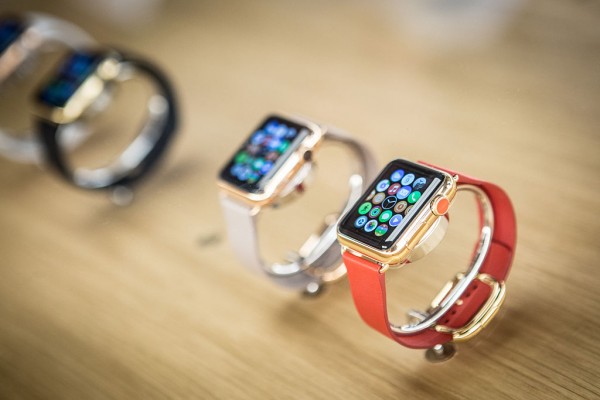 According to Mac Rumors, Apple has released a new support document that calls upon users of the previous version of the smartwatch, Apple Watch Series 5, and the latest SE for its issues. Apple recognizes its fault and shortcomings with the bug that plagued its users and has issued a new and updated version of the watchOS.

However, after the fix and update went live, users have still complained that their watch under "Power Reserve" mode cannot charge and have several power issues that defeated the purpose of the update. Apple advises these people to bring the device directly to them, to identify the real issue, and fix the Apple Watch for them.

Apple Watch Series 5, SE: How to Apply For Repair

According to Apple's Support Document, the problem is not widespread and the watchOS 7.3.1 update would supposedly be the answer to the problem of the charging issue. A few handful of the affected are advised by Apple to try several troubleshooting methods before concluding that they need to bring the issue to the company and ask for a repair.