The Tesla Model S 2021 has presented something peculiar with its initial release, which is the U-shaped steering wheel that comes as stock for the refreshed model of the electric vehicle. However, recent leaks have suggested that Tesla would be including the regular and round design of the electric vehicle to come as an option for new buyers. 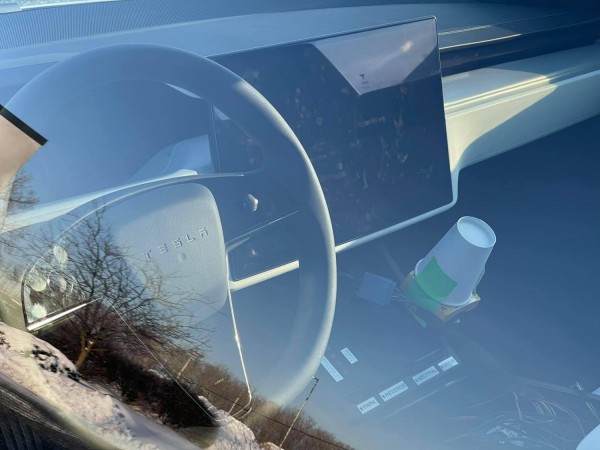 The New Year marked the fresh new look of the Tesla electric vehicle, particularly its luxury full-size sedan, the Model S 2021, which has several key cosmetics changes including the grille change, and chrome deletes. However, one of its most significant changes to its looks is the "Yoke" steering wheel which resembles a U-shaped one, as seen on aircraft.

While the Tesla Model S 2021's redesign may be too early to determine if it failed or was not received well by enthusiasts and new drivers, leaks from the internet have already reported the change in steering wheels. Massive changes were made for the Model S 2021 refresh, and it includes several key car features including peripherals.

According to Electrek, the Yoke Steering Wheel is supposed to be an upgrade from the regular round steering wheel that was accustomed to human use since the early releases of the vehicle. The Yoke would be empowering a distraction-less driving that keeps people centered on the road and controlling the electric vehicle.

This is somehow ironic, say several users and fans, as the company already features and campaigns driverless driving with Tesla's Autopilot and Full-Self Driving (FSD) technology with its EVs. Moreover, the Yoke steering wheel replaced the old blinkers and wiper lever switches with the force touch button on the steering wheel.

On the other hand, Redditor u/cjh6793 posted a photo on r/teslamotors, that spotted a redesigned regular steering wheel for the Tesla Model S 2021 refresh in Toledo, Ohio. The image shown by the Redditor gathered massive buzz and speculations that Tesla would be dropping the yoke steering wheel for the regular and round design it previously had. 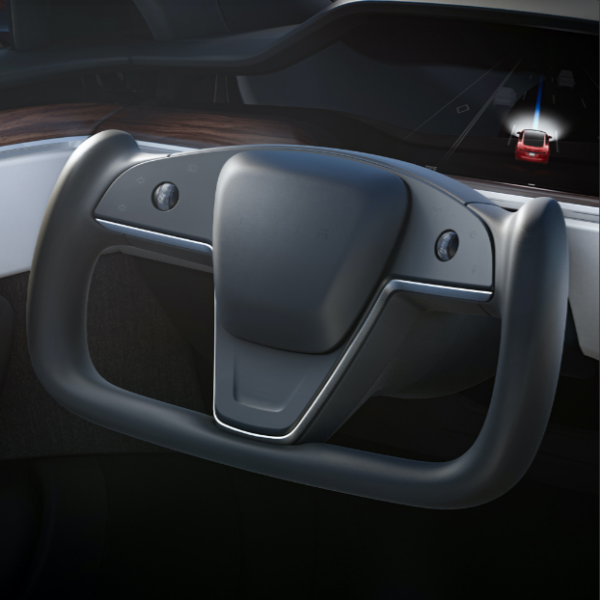 However, this might not entirely be the case as Electrek's report stated that Tesla might be giving the public an option to choose between the Regular, round steering wheel, or the U-shaped Yoke from the company. These options would soon be available, as several leakers and detectives have searched Tesla's website and came across the round steering wheel in the company's website.

The reports have suggested that it might be too early to tell if Tesla has "failed" with its Yoke steering wheel option for the redesigned Tesla Model S for this year. While the controversial steering wheel was only available on the Model S, its soon steering option might be the key to knowing what the public prefers more between the two.