Xbox Series X may not be getting a lot of buzzes as much as the PlayStation 5 but it is still part of the latest and best-performing consoles of the generation, as it also features 8K resolution, 120 FPS, and 120Hz refresh rate.

With this, Walmart has announced a surprise console drop in the market which would happen later today, and it would literally be a flash as it only has limited stocks. 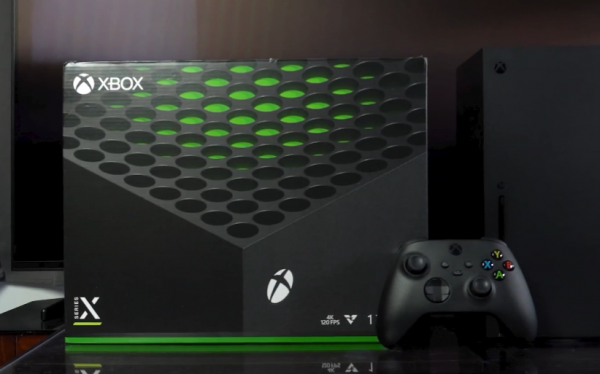 The popular retail store and one of the most massive ones in the country, Walmart, is part of the console hunt that offers the availability of stocks of both the Xbox Series S, Xbox Series X, and the PS5 which are all limited.

Walmart is also one of the few retailers which feature restock updates and holds an event, to manage its traffic on the site.

Xbox Series X Restock: When and How to Buy Guide 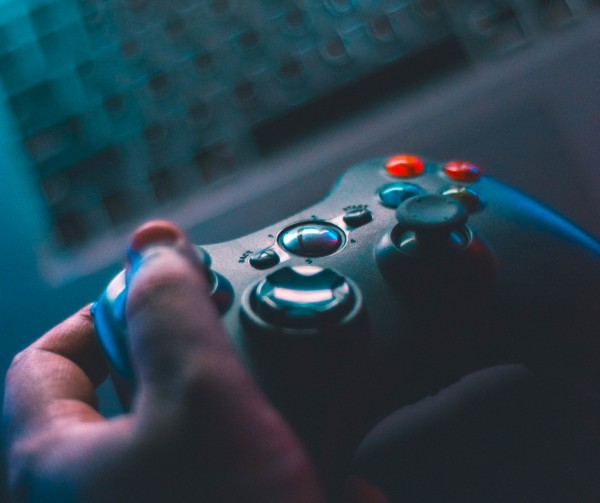 First off, Walmart was the only retailer to announce a restock for the latest gaming console of Microsoft Xbox, but we would try to include other retailers and online shops which offer or have a history of previous drops.

Today, February 25, Walmart would have a restock of the Xbox Series X on 3 PM Pacific Time (6 PM Eastern Time) and is available on online purchase only, as per the company's regulations.

There would not be any physical store restocks of the Microsoft console, to avoid stemming the COVID-19 virus, and keeping everyone from queueing up its retailers.

Walmart offers direct shipping for the console's delivery, and users would not have to worry about securing the console by going to physical shops.

The Xbox Series X is now reportedly available to enter information on Walmart's listing and users are advised to complete login credentials to avoid any hassle on checkout, especially with its promo.

Moreover, the Xbox Series X offers the "Xbox Series X All Access" promotion from Walmart which would be allowing its buyers to purchase the Microsoft console in under 24 months (2 years) without any interest.

This means that people can avail themselves of the next-gen console, but skip the all-out, one-time payment of $499, which is one heavy purchase.

GameStop Status: Out of Stock; Check for Updates as GameStop regularly updates its stock for the PlayStation 5 and Xbox Series S/X consoles.