Apple is now making repairs for the iPhone 12 Pro's cracked rear screen, and this time, it would aim to fix the device instead of collecting it for users and be given a replacement device under warranty. This means that users would not have to wait for specific colors, specifications, storage capacity, and availability of the same iPhone 12 to arrive. 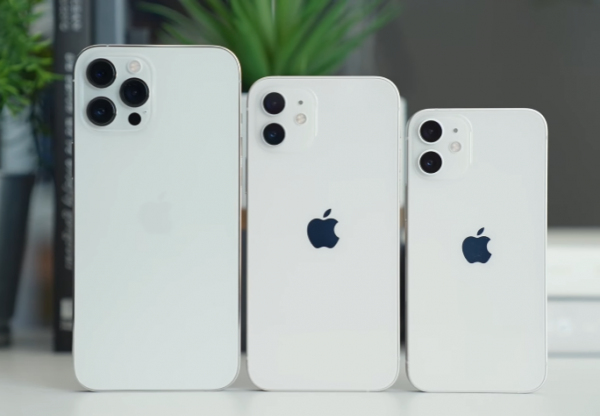 The most valuable technology company in the world, Apple, is now looking to repair the iPhone 12 and its entire lineup for users instead of coming up with a replacement device to compensate for the repair. Initially, Apple is not issuing repairs for the iPhone 12 because of the lack of parts for the device, along with the fact that it is new technology.

The solution made by Apple initially was to provide a replacement device of the same specification down to the color, meaning that users would have to get a new phone from the company. As much as it was a treat to have a new iPhone 12 Pro, some users prefer a repaired device for it, as it would not require the lengthy process of transferring files and incorporating it as one's smartphone. 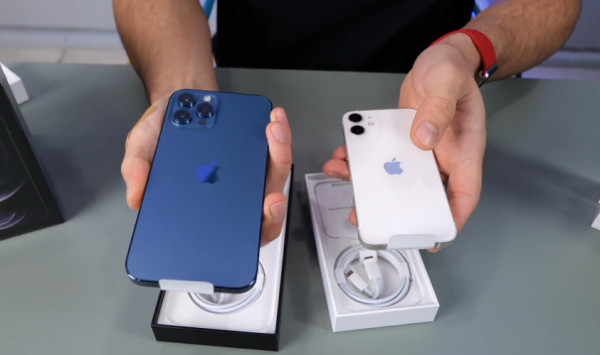 Last month, it was known that iPhone 12's entry-level models, the iPhone 12 and iPhone 12 mini, would no longer require a replacement unit upon repairing several of its components like the Face ID and rear panel. Moreover, that particular memo was leaked from Apple themselves and was being sent to Genius Bars and other Apple Authorized Service Providers (AASP).

This time, according to Mac Rumors, the iPhone 12 Pro lineup, iPhone 12 Pro, and iPhone 12 Pro Max, are also observing this setup, and would no longer give out a replacement unit for users. However, this would still depend on the severity of the damage, along with the status, if the device's damage is covered by the accidental warranty.

The same unit repair of the Pro models of the smartphone would be attempted to be fixed by the company, which would take longer than the previous method of a replacement phone. Moreover, users would still have to log it out of several accounts and back up the device, as opening its internal components would trigger the safe mode that locks it out and requires an iTunes restore.

Like the iPhone 12, the iPhone 12 Pro is also eligible for the same unit repair provided that it only has several of the covered repair methods from Apple including Face ID Sensor, Cracked Rear Glass, Logic Board, and more.

Apart from these, severe damages and more technical repairs would need to undergo replacement and that does not guarantee a free replacement smartphone, as it may require a new payment from Apple. The move by the Cupertino giant is to reduce the carbon footprint of the company, reducing the production units of the iPhone.