Microsoft's Xbox Series S and Xbox Series X are two gaming consoles that have been released since the Fall season of 2020, earlier than the PlayStation 5, but is still looking at stock shortage as 2021 blooms. That problem is mostly blamed on the manufacturing problems that are caused by chip shortages and supplies.

Here's the update for Tuesday, March 23. 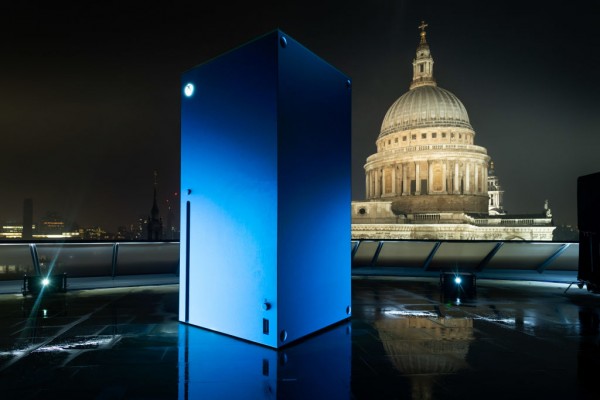 (Photo : (Photo by Ian Gavan/Ian Gavan/Getty Images for Xbox UK))
LONDON, ENGLAND - NOVEMBER 07: In this image released on November 10th Xbox launches the Xbox Series X in the UK with a spectacular holographic installation at One New Change on November 7, 2020 in London, England.

Instead of happy and prosperous gaming during this pandemic and lockdown for aspiring gamers and enthusiasts, most people are engaged in the "Hunger Games" of securing a console from retailers. From Microsoft's direct online stores to retailers like Amazon, Best Buy, Target, Walmart, and GameStop, people have been closely looking into restock updates.

The chip shortage has been massively affecting the production of the Xbox Series S and X, particularly because it is an integral component for the gaming console to function and carry out its commands. Moreover, the global chip shortage is also affecting a lot of industries including electric vehicles, smartphones, and computers.

Xbox Series X Restock: Retailers that Updates, Sure Stocks to Check Out 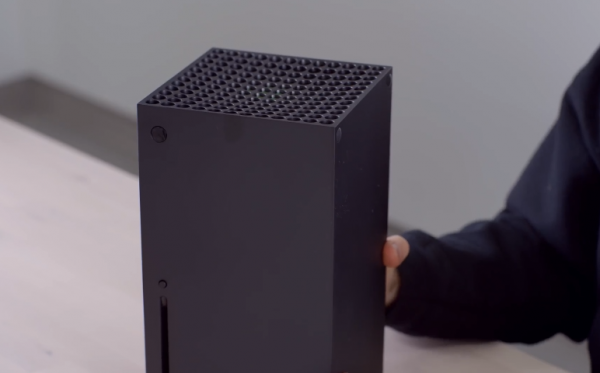 Best Buy: Out of Stock; Check back for updates known for constant restocking, but nothing significant and numerous as of the past events. 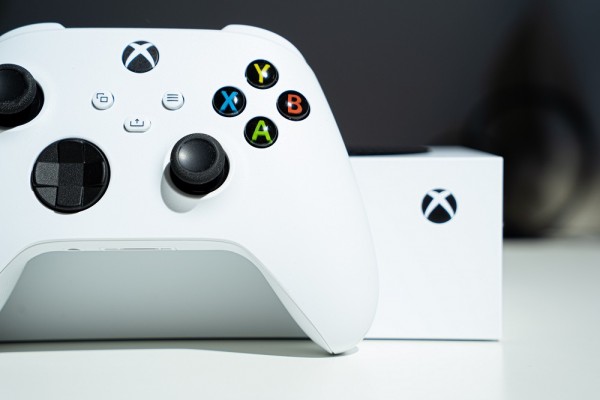 Target Status: Out of Stock; Check back for updates, known for having surprise drops for limited units, also known for restock events. Xbox Series S is available on Target now.

Walmart Status: Out of Stock; Check back for updates-known for constant restocking, one of the most consistent retail stores for the restocks of the latest gaming consoles