US Command Tweet Gets Viral Over Rumored 'Nuclear Launch Code:' Turns Out, It Was Just a Kid

U.S. Strategic Command released some Bizzare tweets on their Twitter account. The tweets included a confusing string of letters accompanied by symbols, and the company posted them. How and why did this happen, who was behind it? 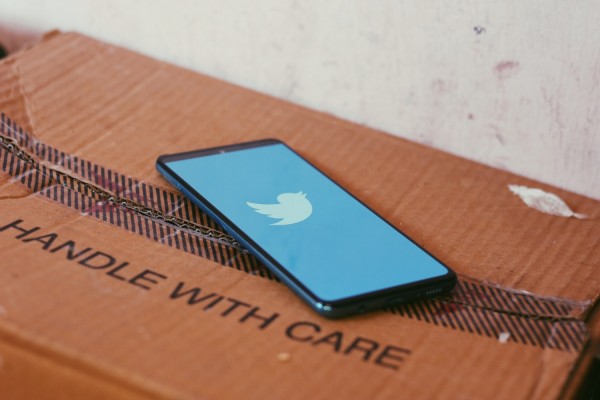 In a chaotic release of the message at approximately 7:48 p.m., the garbled message was retweeted over 11,000 times. It produced more than one hundred comments before being removed approximately half an hour after its release.

Following up on the problem, Stratcom, based at Offutt Air Force Base, was quick to apologize by tweeting, "Apologies for any confusion. Please disregard this tweet."

The company then removed the tweet as an apology. A strange sequence of events led to speculation that the military had accidentally released codes enabling the launch of nuclear weapons, jokes suggesting that a cat had been permitted on the keyboard, and assertions that the message was intended for extraterrestrials.

Delighted to discover that US Strategic Command is a cat person pic.twitter.com/6iIU66mbBu

According to the tweet, in response to the message, the Canadian military expressed its sympathies, which other Twitter users echoed. They wrote: "Such things happen from time to time. At some point, they might even happen to you."

These things happen.
This might even happen to you one day.

As Stratcom has been tasked with guarding against a global nuclear attack of the United States, it's also been criticized for tweeting a joke on the subject on New Year's Eve about bomb droppings.

"#TimesSquare tradition ringing in the New Year by dropping the big ball...we are prepared to drop something much, much bigger," Stratcom tweeted.

Following the message's release, the agency later issued an apology, explaining that the message was in bad taste.

U.S Strategic Command explains what happened with the tweet 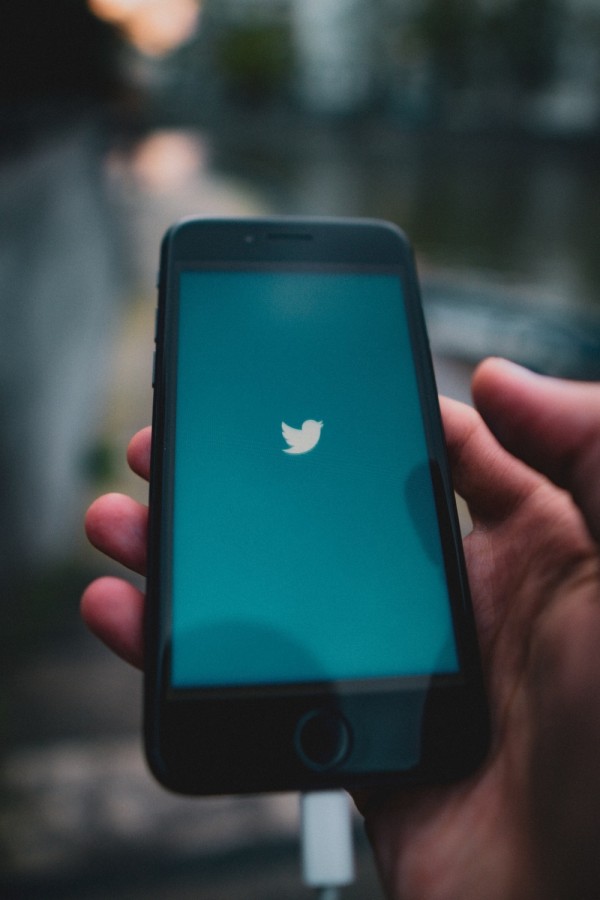 USSTRATCOM's FOIA officer reported that the agency's Twitter manager had momentarily left his computer unattended, and a child had accessed the keyboard.

On Twitter, there is more information about what happened tweeted by a user.

Filed a FOIA request with U.S. Strategic Command to see if I could learn anything about their gibberish tweet yesterday.

Turns out their Twitter manager left his computer unattended, resulting in his "very young child" commandeering the keyboard. pic.twitter.com/KR07PCyCUM

The response explains that the Twitter manager left the Command's Twitter account open and unattended while working remotely while his very young child was playing with it and, unfortunately, and unknowingly, posted the tweet.

Furthermore, it's worth mentioning that USSTRATCOM stressed that this tweet was not the result of a hack.

The company responded by stating that nothing wrong occurred and that no hacking occurred of our Twitter account. It further added that the post was discovered, and a telephone text was sent to delete the tweet.

This has been the only statement that the company has offered so far regarding the matter.