This week, Siri, the prominent virtual voice assistant of Apple, received an update that its female voice will no longer be a default option.

On Apr. 2, just two days after the recent changes, a new patent unveiled that the digital assistant could feature Whisper Mode, which would enable Siri to evaluate the noise inside a room, enabling it to raise or lower its voice, which comes at par with what a human can do. 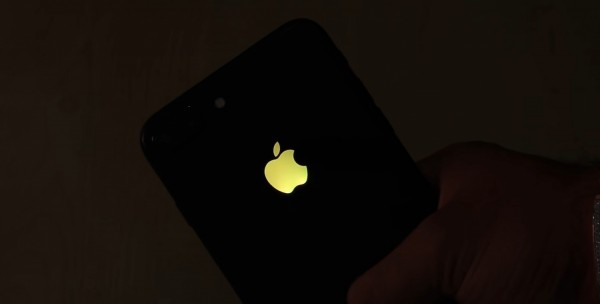 Despite Apple's dominance when it comes to its electronic devices, its virtual voice assistant, Siri is oftentimes left behind by competitors like Amazon's Alexa and Google Assistant.

Apple Insider spotted a new patent on Thursday, Apr. 1, which tells that Siri could potentially evaluate the noise inside a room.

Moreover, a patent filing posted in the US Patent and Trademark Office also says that the digital assistant could assess how far it is from a user, so it could adjust its speech quality through its pitch and volume.

In 2018, Alexa has introduced its Whisper mode feature in Amazon Echos. The said feature enables Alexa to speak softly, but to activate this mode, the user should set it first in the Settings and speak.

On the other hand, the Google Assistant has the low-volume Night Mode, which can be accessed in the Google Nest speakers. On Siri's part, it could only respond to humans by speaking with the same inflection and volume of its voice.

Furthermore, some important key takeaways that could be considered are the adjustment in the pitch that Siri could set, and also how it answers the users depending on its speech.

Will Siri Now Adapt its Way of Speaking Depending on the Environment? 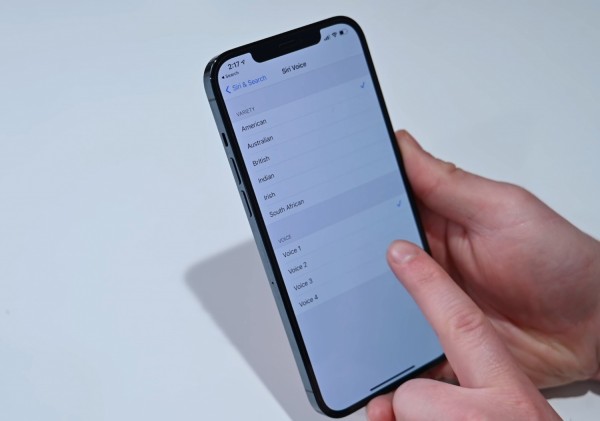 In a report by Tech Radar, there is a potential that Siri could ultimately communicate slower when it is in a loud room or surrounding. The patent further said that this is done so that Siri could understand what a person is saying.

At this point, there is still no official announcement of when the features will be introduced to the publi and if it would be included at all.

Apart from that, if you are using your HomePod mini or an iPhone, you can lower or raise your voice when communicating to Siri provided that the virtual voice assistant knows your location.

This patent only takes us to a part where Apple is exploring how to match the user's speech through Siri. Still, we do not know if Apple will continue its innovation in improving its virtual assistant to surpass its competing voice support systems.

Through the addition of  iOS 14.5, users could now choose what specific voice they want Siri to have. We could only hope that Apple could follow up this plan for its patent, so users could have more freedom in using its voice assistant, which is still working since its launch in February 2010.