Since South Korean consumer electronics company, LG announced its official departure from the smartphone business earlier this month, users have no idea if they will still receive some updates. On Thursday, Apr. 8, their questions now have the final answer.

Worry no more if you are a current LG smartphone user, as this time, the tech giant said that it will offer software updates for the Android OS. You can still enjoy the upgrade for up to three years. 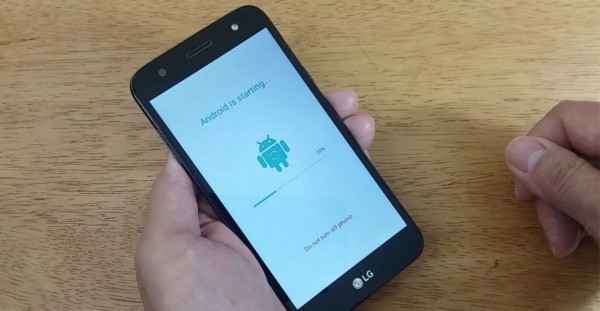 According to LG Newsroom, the official news body of the company, the multinational company located in Yeouido-dong, Seoul, South Korea will provide software updates for those users who have premium LG smartphones.

Moreover, the electronics firm said that the offer will last for two to three years, so users could still use their devices despite its recent revelation of leaving the smartphone world.

Specifically, mobile phones including Velvet, LG Wing, and those phones belonging to V-Series and G-Series will be the target devices that will receive the Android OS upgrades.

On the other hand, the company also mentioned that the 2020 mobile models like K-Series and LG Stylo will be able to acquire two updates upon the declaration. By the end of July, the smartphone business of the company will mark its end.

LG stated that it underwent a lot of hardships including its losses, as well as its declining performance due to a saturated phone competition with tech titans like Samsung and Apple, as well as Chinese electronics powerhouse like Oppo and Xiaomi which continue to expand its services globally.

However, it added that it will still resume smartphone production up to the second quarter of the year. This is in line with its obligations when it comes to its contracts with its partners and carriers. If you want to buy LG phones, you can still acquire those that are present in its inventory.

In a report by CNET on Monday, Apr. 5, LG will now focus on producing smart home products like speakers and smart televisions. It will instead pursue creating substantial products in the field of robotics, AI, and even manufacturing components of electric vehicles and other related products.

Parting ways with smartphones do not end up there, as LG has shown the world that the environment and technology could live in harmony. Throughout its service, the company has already recycled more than 20,000 tons of electronic devices like monitors and TVs.

What the company aims here is the prevention of solid waste, which could contribute to harmful emissions of carbon dioxide in the air which could translate to more than 55,000 metric tons.

The emissions also come from electricity and are believed to produce about 9,4000 homes in the US annually. If all companies are environment-conscious like LG, the world could be much safer while people enjoy using their electronic gadgets and devices.