The upcoming "Final Fantasy XVI" is rumored to be not exclusive to the Playstation 5, according to DualShockers' report on Thursday, Apr. 8,

The news comes after a new listing on PlayStation Australia's PS5 games page notes that "Final Fantasy 16" would only be a timed PS5 console exclusive.

The rumor could come as good news for both Xbox fans and PC gamers, thanks to the Twitter user who spotted the surprising fine print. 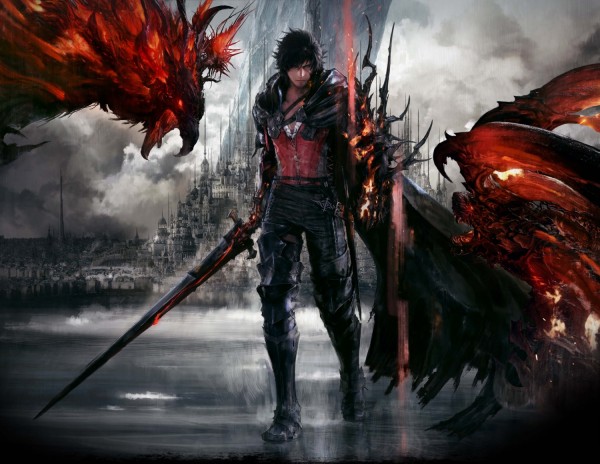 Miraculous Maku posted the discovery on Twitter on Apr. 6, adding that Sony indirectly mentioned the possibility that the game may eventually be released on other platforms.

They kinda mentioned it in the direct trailer but I think people just took that as the confirmed PC port coming at a later date after PS5. I guess an Xbox version will come eventually too. pic.twitter.com/GQmVvkB94w

The rumor began during the "Final Fantasy XVI's" reveal on Sept. 2020, when the announcement slide stated it was a time-limited PS5 game.

However, both Square Enix and Sony removed all mentions of "timed exclusive" in the game's announcement trailer, hinting that it is permanently exclusive to PS5.

Additionally, "Final Fantasy XVI" was tipped to come to PC after the trailer indicated its PC release. However Square Enix responded, saying, "We have no further information on if Final Fantasy 16 will be released on platforms other than PS5."

While the release date for "Final Fantasy XVI" had not yet been confirmed, Tech Radar previously speculated that the game might be released sooner than anticipated.

Japan Votes: Which 'Final Fantasy' Game, Character is the Best?

The iconic "Final Fantasy" franchise remains one of the best-selling video games of all time, and its remake of the most famous installment, the "Final Fantasy VII," continues to receive praise from its ever-loyal fans.

To end the debate as to which "Final Fantasy" game deserves to be on top, Japan's public broadcaster NHK launched a survey on Dec. 2019, wherein 468,654 joined in and cast their votes.

It is not a complete loss for the latter, as "Final Fantasy VII's" protagonist, Cloud, emerged as the Best "Final Fantasy" character with Aerith not far behind. 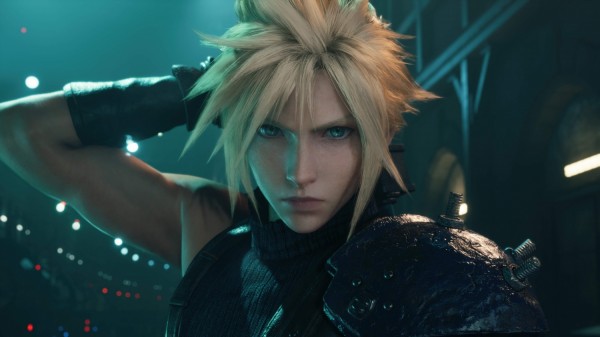 The full lists are as follows:

It is worth noting that while older "Final Fantasy" titles made it to the best game list, but none of the characters before "Final Fantasy VII" made it on the best character list.