Earlier this month, South Korean electronics company LG has already closed its smartphone business for good. However, we should still expect that the updates that it will give to the mobile devices will be continuous.

For instance, the LG Wing, one of its smartphones that will receive an update will now be released in India beginning on Apr.13. This device has a dual-screen display which mainly highlights its rotatable main screen. Find out its specs and features before its official release.

How Much Will LG Wing Cost? 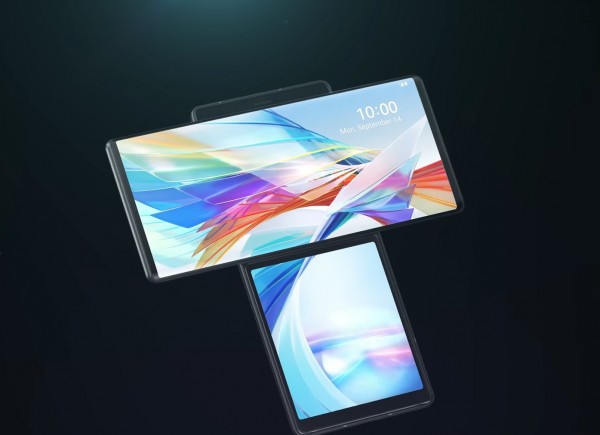 Specifically, you can buy it through Flipkart and you can choose between its 8 GB-RAM and 128 GB RAM version on the said date. If you are thinking of its warranty, you do not have to worry as LG will guarantee you a five-year service besides its one-year warranty.

At the moment, the company has not yet clarified further about its "five-year service," but consumers could expect that the firm will continue to release updates for their devices.

Last week, LG vowed to give continuous OS updates for the 2019 and above versions of the premium smartphones. The service will still serve devices such as V Series, G Series, Velvet, and Wing for the next three years.

Meanwhile, LG Wing will feature Android 10 upon its release. OS versions including Android 11, 12, and 13 could likely come as well for the device.

Read Also: TomTom AmiGO is now on Android Auto as New Navigation Tool: Could This Be a Waze Alternative? 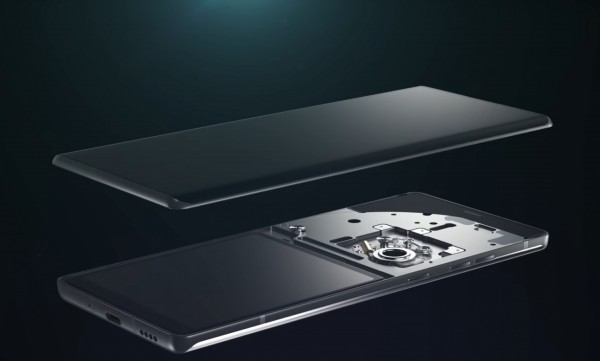 LG wing has also a secondary G-OLED screen of 3.9 inches known to support an aspect ratio of 1.15:1. For its chip, it will feature a powerful Snapdragon 765G together with LPDDR4x RAM.

If you are wondering about its camera specs, you could primarily enjoy its pop-up selfie camera of 32 megapixels perfect for taking selfies. For its rear camera, it contains 64 megapixels.

Apart from its front and back camera, you could also test its ultrawide lens of 13 megapixels, as well as its gimbal motion camera which has 12 megapixels in its place.

The gimbal motion camera is known to have stabilization software apart from its six motion sensors. Meanwhile, you can utilize its secondary screen as a joystick to execute necessary functions like tilt and pan, Gizmochina reported.