For its price of less than $100, it is way cheaper than the TicWatch Pro 3 with the addition of its own software.However, there is an underlying reason why you should cast some doubt on its capabilities despite its outstanding features. 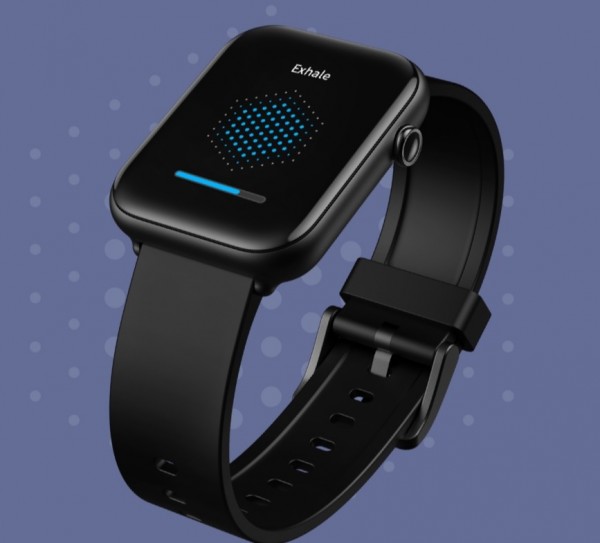 In a report by Android Headlines, the latest TicWatch GTH smartwatch can measure your skin temperature which other wearables do not have. Aside from that, this is also the first Mobvoi fitness watch to feature such capability.

For $79.99, you might consider it as a replacement for your old smartwatch. In line with its goal, Mobvoi stated that the company wants its users to feel the comfort through its affordable price while keeping track of a person's health and well-being.

A blood oxygen saturation (SPO2) sensor is a common feature of a smartwatch. However, with the addition of skin temperature monitoring system, this device stands out above the rest besides its other health-related features.

Moreover, the company said that the skin temperature monitor could continuously detect the information 24/7, so users could look for their wrists if they want to check their body temperature.

It has 14 workout modes and a sleep tracking feature, yet it did not introduce GPS tracking and Wi-Fi connectivity.

Furthermore, you could never go wrong with TicWatch GTH when it comes to its battery life. Since many smartwatches remain short-lived in their battery span, Mobvoi claimed that its most recent product could be used for a week in just one charge.

However, the battery life could depend on the user. If you are not using the feature frequently, it could last longer. Also, it has a 5ATM water resistance. For its display, it boasts its TFT display of 1.55 inches.

Why Mobvoi TicWatch GTH Stil Casts Doubt to Some Users? 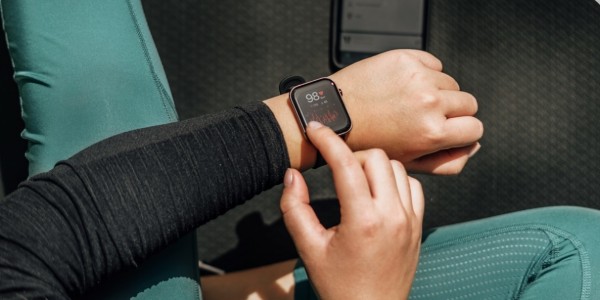 Digital Trends reported that there is a reason why users should be skeptical about this cheap smartwatch. In its SPO2 monitoring, the World Health Organization(WHO) and the National Health Service of the UK stated that such a feature could only serve its purpose for COVID-19 patients.

The two health governing bodies said that symptomatic patients should be the ones who should receive pulse oximetry sensors. This also includes preventing the use of a wearable in place of a medical-grade pulse oximetry monitor.

On the other hand, the measurement accuracy of the feature is not guaranteed at all times since changes in ambient temperature might impact it. For skin temperature monitoring, it is still recommended to use a digital thermometer in checking a person's body temperature.

Most importantly, the doubt revolves around using the sensors in COVID-19 detection. TicWatch GTH might render inaccurate results which could lead to a false sense of security of the users.

Still, Mobvoi clarified that the wearable is "not a doctor on a person's wrist," further stating that the smartwatch could help to warn the users of the condition.