Capcom Unveils 'Dead by Daylight' and 'Resident Evil' Crossover: Who Could be the Killer?

"Dead by Daylight" has been popular for its prominent crossover including "Silent Hill," "Stranger Things," and "The Saw" to name a few. While fans are waiting for the next killer on the loose, it was already confirmed that "Resident Evil" will be coming on the survival horror game this June.

The trailer for the most-awaited crossover is finally out for viewing. However, there is one thing that fans keep on asking: Who is the upcoming killer from the "RE" series?

'Resident Evil' is Coming to 'Dead by Daylight' 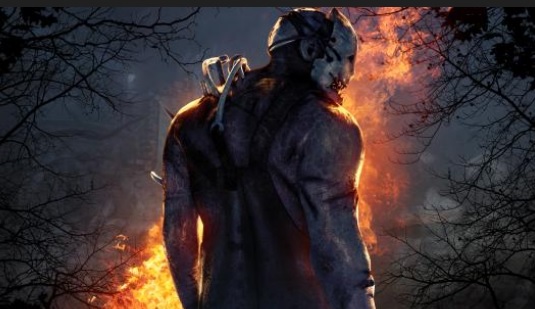 The introduction of "Resident Evil" sounds exciting especially to a slasher simulation game, "Dead by Daylight" which has already featured a lot of killers from movies and other installments.

In a report by Comic Book, Capcom has revealed during the 25th Anniversary "Resident Evil'' Showcase that its game will now enter the multiverse of famous killers. "Dead by Daylight" will now absorb "RE'' content but in the meantime, we still have no idea who are the killers and the survivors in the trailer.

Even though the trailer has not shown much about its possible characters in the game, we could assume that the survivors could be either Leon Kennedy, Chris Redfield, or Jill Valentine. On the other hand, players are still squeezing their heads into thinking who could be the next killer from either Nemesis, Lady Dimitrescu, or William Birkin.

Behavior Interactive, the developer of "Dead by Daylight" will be dropping more information together with Capcom on a reveal stream on May 25., Gamespot reported.

Besides "Resident Evil," there are also other games such as "The Division 2" and "Tom Clancy's Rainbow Six Siege" which will be part of the 25th-anniversary event. These games will also make the crossover from another popular series. 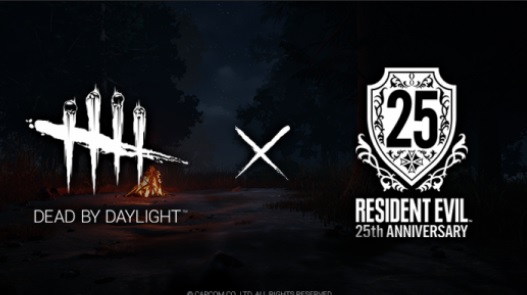 For those who have just heard of this game, it is a mishmash game of various characters from horror movies. It's like an expansion of the multi-horror series where you could play as a killer or a survivor.

If you want to play as a survivor, expect to be a good escape artist by setting traps and confusing the killers in your path. For the part of the killer, you have to seek the last human being remaining because your goal is to kill them all.

Meanwhile, "Resident Evil Village" released a new trailer and demos for the players. Also, "The Mercenaries" shooter mode will prepare for its return in the game. Apart from that, you could also watch "Resident Evil: Infinite Darkness" on Netflix.

Truly, "RE" has been launching successive updates for the fans including the "Resident Evil 4" remake which is now coming to Oculus Quest 2."