Nintendo Is Suing Bowser, But It’s Not Who You Think It Is

It appears that Bowser is in legal hot water with Nintendo, but that name doesn't mean the way you think it is.

Gamespot reports that the company is suing Gary Bowser, who is allegedly the leader of a piracy group named Team Xecuter. The group and Bowser is said to have infringed on Nintendo's copyright when they created and sold their hacks. According to the lawsuit which was filed in a court in Seattle, it is looking to charge Bowser with two counts of trafficking and one count of copyright violation. 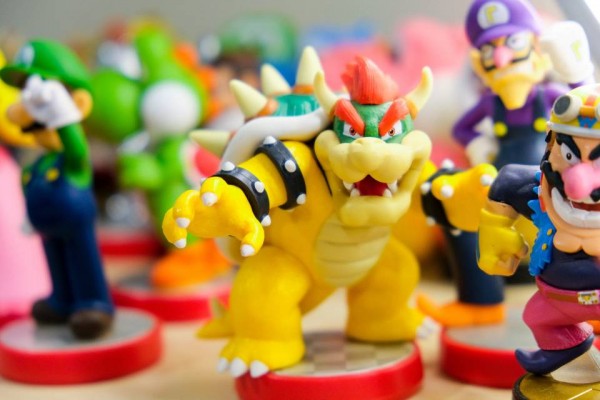 The company is actively looking to shut down Bowser's operation because of its mounting damages that highlight the danger of piracy to the industry. According to IGN Southeast Asia, Xecuter is allegedly responsible for damages equating to USD $2500 per trafficked device, and a massive USD $150,000 for every copyright violation they make.

The lawsuit comes after Bowser and his colleague Max Louarn's previous arrest last year, when they were charged with 11 counts of felony, as reported by IGN Southeast Asia.

Nintendo themselves vehemently called Bowser's operation an "international pirate ring" selling hacking devices for the Nintendo Switch, reports Polygon. As a result, the Switch is now able to run emulators for older Nintendo consoles such as the 64, GameCube, and even Game Boy Advance.

This is something that the company isn't fond of in the slightest, however. In the past, they've already sued multiple sellers of hacking tools for the Nintendo Switch and the Switch Lite. Among these hacking tools include the SX Lite, SX Core, and the SX Pro, which, if you've been one of those who have hacked the Switch to play older titles, you're likely familiar with. 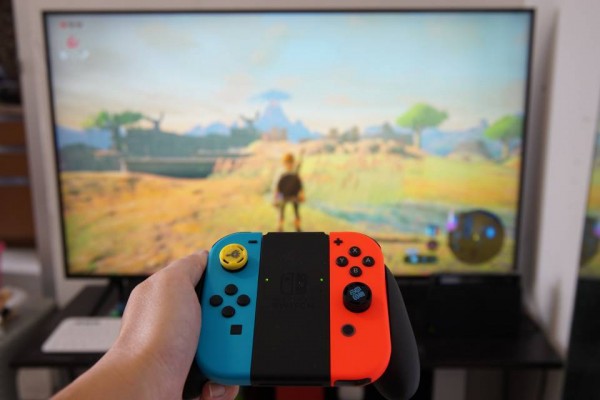 It's also worth noting that hacking the Switch is nothing new. Video game piracy is a tale as old as time, and even back then the Switch already proved to be easily hackable when a 17-year-old managed to hack the handheld console before it even officially launched.

Related: The Nintendo Switch May Have Finally Been Hacked Once And For All

The Age-Old Problem Of Piracy

Pirated games are a tale as old as time in the video game industry. For as long as we've been playing games, there are always people who can't really afford them and will result to piracy so they can play the games they want for free. 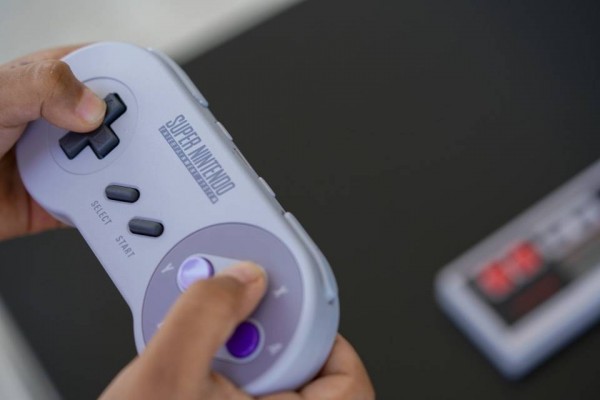 This lawsuit is just another one of the lawsuits in Nintendo's history of cracking down on piracy, which is not without basis. The company relies very heavily on its software sales, much more so than their rivals such as Sony and Microsoft, according to Engadget. And someone who doesn't have much to show for on the hardware side (though the Switch did prove to be quite popular), piracy is really a massive pain in the neck.

Still, piracy remains a common occurrence in the video game industry, and is not likely to die down anytime soon even as big game companies try to shut them down en masse. Some people may argue that piracy is actually helpful at preserving old games, but then, the financial fallout can be hard to ignore.