Rockstar Games' Grand Theft Auto series is no stranger to violence in its storied 24-year history. And anyone who tries a pacifist playthrough is obviously going to have a hard time, just like this one fan. 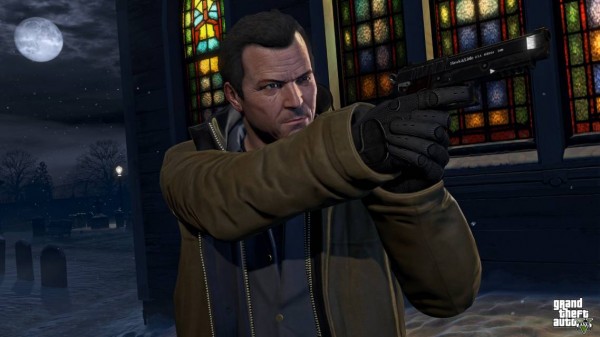 GameRant reports that a player by the Reddit name TK-57 took the time to play Grand Theft Auto V in the most pacifistic way possible, deliberately avoiding violent encounters whenever they can. The player chose stealth when available and actually ran away from fights, and they even tried their absolute hardest to not kill one pedestrian.

Still, the kill count was astounding even for this very pacifist playthrough: you have to kill 726 people in order to complete the game. ScreenRant reports that between the game's three main characters, Franklin leads the body count tally with 295, Trevor comes in second with 258, and Michael is in last place with 172.

A few commenters on the playthrough said that it's possible to reduce the number a bit more, if the player resorted to things like letting NPCs handle the killing for them. Still, it's highly likely that the kill count won't go down much. That said, just imagine the amount of bodies left in the wake of someone who loves killing any enemy and NPC they meet during the game.

Non-Violence Is Not The Way

Rockstar Games have never been shy with keeping Grand Theft Auto V alive since its release in 2013, with constant updates to its multiplayer component, GTA Online. People just keep coming back to this game, and the main reason? They can cause as much carnage as they can, and it's pretty damn fun doing so. 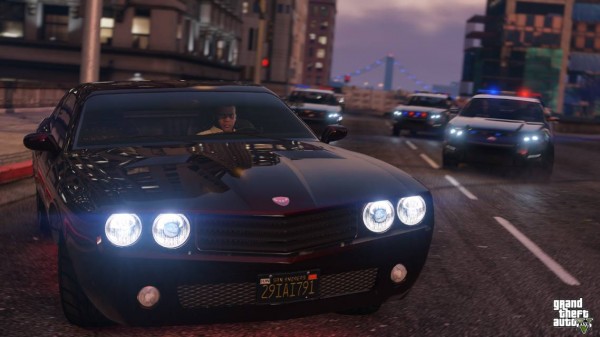 TK-57 obviously had a different idea when they started their playthrough. They tried their absolute best to not kill anyone, and yet, still ended up with a massive kill count. Grand Theft Auto V was never really designed for pacifist playthroughs anyway, and honestly, TK-57's playthrough is nothing short of spectacular.

Since its release around 8 years ago, GTA 5 has been one of the most popular games of the current generation. So popular, in fact, that people are still playing it regularly. According to SteamCharts.com, GTA 5 players regularly peak at over 145,000 every 24 hours. 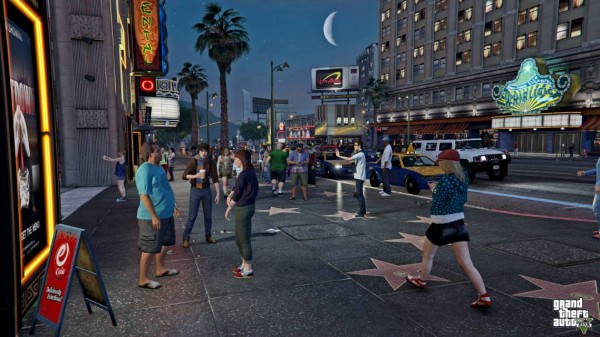 Most of the people who play GTA online these days do so in so-called RP (role play) servers, where they act out a wide variety of scenarios. There are also regular timed events that players can partake in, as well as big giveaways like the one time Rockstar Games gave away $2 million in-game cash to every player for free. This obviously gives players a lot of options for having fun in GTA 5's massive open world. With that much in-game money, you can buy any weapon, vehicle, or explosive that you want.

For all intents and purposes, GTA Online is a sandbox where every player can have fun doing what they please. And with rumors of GTA 6 circulating, gamers might expect even more digital bloodshed.

8 Grand Theft Auto V Details You May Have Missed