As if trying to build a gaming computer these days isn't already bad enough, enthusiasts will have to endure one more addition to the GPU shortage.

TweakTown reports that prices of dynamic random-access memory (DRAM) are due to increase by around 18-23% over the next few months. According to official predictions, the current global chip shortage is not just hurting GPU production, but also DRAM supply. This affects a wide variety of other things such as mobile, graphics, specialty DDR4 (even older-gen DDR3), and server memory. 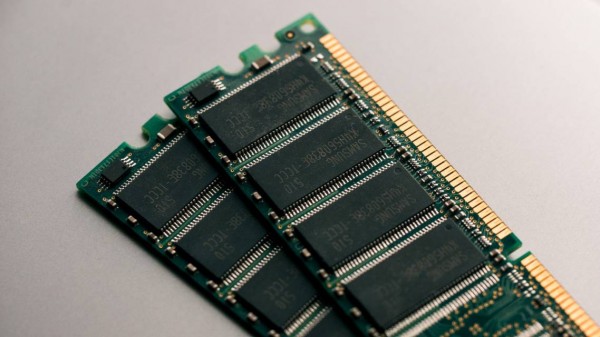 So for those wanting to build a computer these days, you'll see even steeper prices affecting already-scarce graphics cards, DDR4 memory modules, and even the secondhand market. This means that if you try save some money by building a system out of an older DDR3 platform, prices can still see markups. Now imagine how much the cost increase will be when server parts are involved.

With building a gaming computer nowadays being almost impossible without paying exorbitant prices, laptops are seeing a surge in demand. And it's this demand for on-the-go computing that's likely jacking up dynamic random-access memory costs, reports WCCFTech. 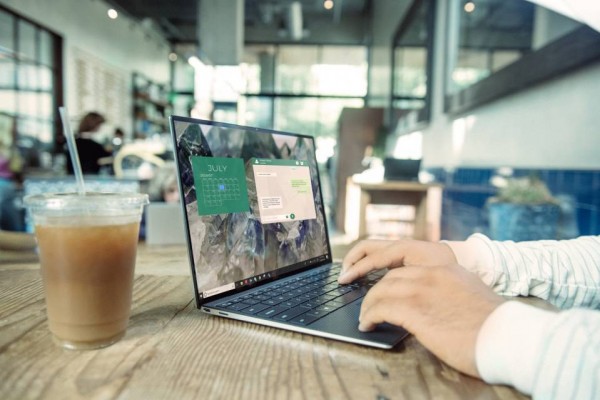 In the world of computer hardware, the 2nd quarter of the year (April to June), typically sees an increase in laptop manufacturing. And that's the case here again, as data shows: experts expect a 7.9% increase in the manufacture of laptops, which will drive the price for dynamic random-access memory even higher. As such, hardcore PC gamers these days should likely look elsewhere, like consoles or even handhelds like the Aya Neo.

Related: ASUS' TUF Gaming F17 Is A Monster With A Hefty Price Tag

It Gets Even Worse For Computer Builders

It seems like the fun that gaming computer enthusiasts have when building their custom machines is gone-at least for this year. The GPU shortage is going to continue on until the end of 2021, with graphics cards costing an arm and a leg. And now, there's this cheery note about DRAM prices increasing this quarter. 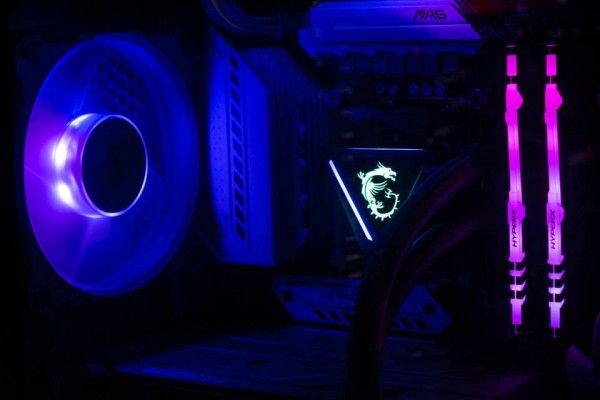 One can partly blame the pandemic for the almost-astronomical levels of demand for computers and other digital devices, like tablets and smartphones. With more people stuck working or doing school at home, it's driving prices up because COVID looks like it isn't slowing down anytime soon, writes HotHardware.com.

However, it's not just memory and GPUs whose prices are skyrocketing. Apparently, even storage options like solid state drives are being affected by the crypto mining craze. A new type of cryptocurrency, called Chia, has just been developed to try and make miners shift from using tons of power-guzzling GPUs to SSDs, which are far more power-efficient by comparison.

Will It Ever Return To Normal?

There's no word on when things will go back to normal. But just like the most recent crypto boom back in 2017, this year's bubble will burst. It's only a matter of time. The pandemic is also due to end. And by then, computer builders will all breathe easy and let out a collective sigh of relief once reasonably-priced hardware come flooding the market again.