With Earth Day 2021 just around the corner, SpaceX founder Elon Musk gets a little "gift" from a few people who aren't really fans of his planet-hopping escapades. 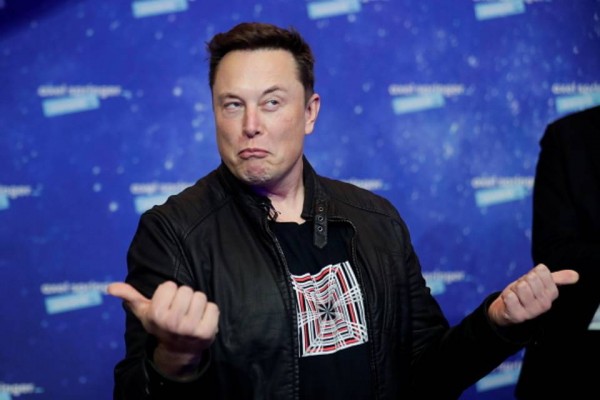 According to a report by The Independent, Activista, a creative agency based in Los Angeles, just left a billboard that says "Mars Sucks" outside the Hawthorne, California headquarters of Elon Musk's SpaceX. The agency also tweeted about installing the billboard on their official Twitter page.

The billboard's message claims that Musk and SpaceX are too focused on setting foot on a so-called "barren, desolate wasteland" instead of focusing on saving Earth. As is obviously presented, the message to the multi-billionaire is linked to Earth Day 2021, whose main theme is "Restore Our Earth." This year's edition of Earth Day wants to focus on showcasing eco-friendly solutions that will help restore damaged ecosystems, such as "green" technologies and environment-conscious innovations.

Read also: Elon Musk: SpaceX Aims For Full Reusability Of Rocket Boosters, Have No Max Limit To Re-Fly In Missions

Full Speed Ahead to Colonization

Elon Musk has never been shy about making his desire to colonize Mars known. And with new developments in the exploration of the Red Planet (like the recent creation of breathable air on Mars' surface), that dream of his seems to be inching closer and closer to fruition. It's no wonder why groups such as Activista will be targeting him. 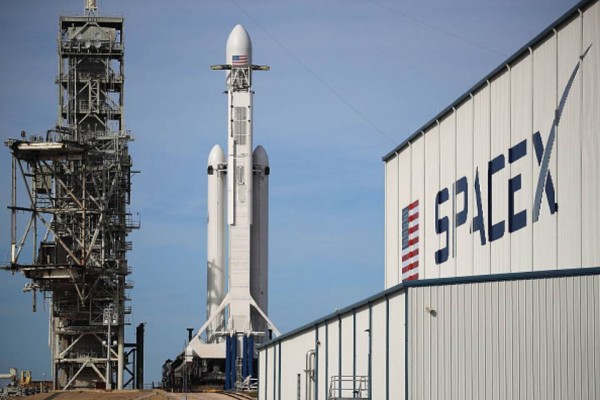 Musk founded SpaceX back in 2002 with the sole purpose of turning humanity into a spacefaring civilization, according to the official mission statement on the SpaceX website. And to help fulfill this dream, one of the biggest stepping stones is colonizing Mars; the closest thing to a potentially habitable planet that's right on Earth's doorstep.

Since its founding, SpaceX has made great strides in its mission to send humans to the Red Planet. For one, the company has been hard at work developing their reusable starship prototypes. Though the spacecrafts tend to get destroyed (just like Starship SN11 which launched well but failed to stick the landing), improvements keep coming to the design-sometimes at a much faster pace than what NASA can do.

With the way things are going, it seems like it's only a matter of time until a real colony on another planet crosses the realm of science fiction into reality.

Does Space Travel Benefit the Earth, Even?

Actually, it does. According to the United Nations Office for Outer Space Affairs (UNOOSA), the technologies brought about by space travel have been very beneficial to tracking the environmental situation here on Earth. Scientists are now better at understanding and observing things such as water cycles, air quality, and other aspects of the natural environment; all due to being able to observe the world from the sky. 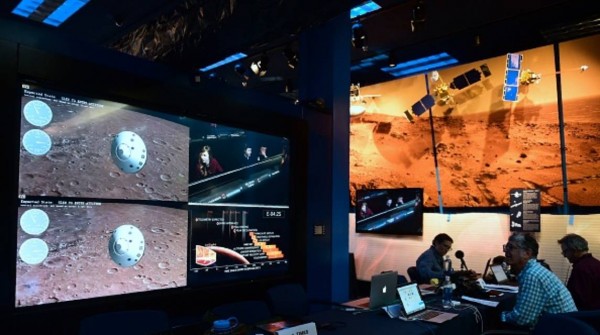 So perhaps Musk is actually onto something by focusing his multi-billion-dollar fortune on making space travel more common. Because if all the cutting-edge tech being developed for space missions can be applied to make another planet livable, it can absolutely be used to make our lives easier on Earth.

Elon Musk: SpaceX Aims for 'Full Reusability' of Rocket Boosters, Have No 'Max Limit' to Re-Fly in Missions