Amid Chip Shortage: Ford Augments Plant Shutdowns Next Month; Operating Profit to be Disrupted this Year

Amidst the growing chip shortage globally, Ford Motor Co. will extend downtime in its plants. It is expected that by next month, the automobile factories will be closed temporarily. 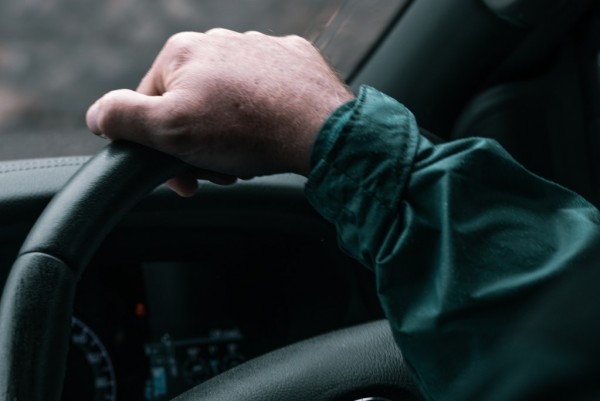 The automaker will expand closures at its five factories based in North America in the middle of the global semiconductor crisis which is still affecting the company's output.

On Wednesday, Apr. 21, the Dearborn-based vehicle manufacturer will shut down factories from suburban Detroit, Chicago, and Kansas City for two weeks starting next month through May 14.

In addition to the above-mentioned factories, the Ontario-based SUV plant will also be under the effect of the closure. It will be shut down for a week early this upcoming May.

The Wall Street Journal reported that the closures will directly affect the production of the Transit vans and the Explorer SUV. Moreover, there will also be a limited output in the F15- production.

Read Also: Huawei: US to Blame for Global Chip Shortage That Could Trigger Economic Crisis

After a two-week hiatus, the truck plant has reopened in suburban Detroit. However, the second pickup plant remained close last week in Kansas City. The shutdown will continue until next month.

Since the chip shortage reached an alarming and critical point, car and vehicle makers are reportedly experiencing problems in productions. This also drove the companies to prioritize putting the chips to bigger SUVs and pickup trucks which could yield high revenues.

The halting of Ford's operation in its two F-150 plants has even hurt the company in producing the model.

Ford Calculates Operating Cost that Will be Affected

In February, Ford calculated that the effects of the chip shortage could likely affect $1 billion to $2.5 billion operating costs this 2021. Next week, the automaker will update the investors in its first-quarter earnings report.

Besides the Detroit-based automaker, General Motors has also closed its factories due to the semiconductor shortage. At least six of the factories were shut down yet there are still four plants that are continuously operating.

The experts stated that the automotive industry alone could result in a billion-dollar loss this year because of chip insufficiency.

On Wednesday, Apr. 22, Ford spoke that the heavy-duty truck plant near Cleveland will still operate model production throughout next month. There will also be European plants that will be subjected to closures as well at the moment.

Detroit News reported that the reduced shifts and downtime will soon be implemented in plants specifically in Turkey, Spain, Romania, and Germany.

Moreover, an American consulting firm known globally as AlixPartners reminded that Ford has a long way to go this year in its production issues.

Most likely, there are about $61 billion this 2021 due to the worsening chip shortage. Also, about 2.5 million vehicles will be affected in production in the same year.

Besides the auto industry, smartphones will also be affected by chip scarcity, as well as other smart home products like televisions, speakers, and even gaming consoles.