Apple Plan for 2030 to go Carbon Neutral, Use Solar, Wind, and Hydro Power to Create Technology

Apple has revealed its plans for 2030, and it is not a set of innovations or devices, rather going carbon neutral with the creation of its technology and using alternative power sources along the way. The company has revealed three emojis of Sun, Blowing Wind, and a Water Droplet which suggests its switch to Solar, Wind, and Hydropower. 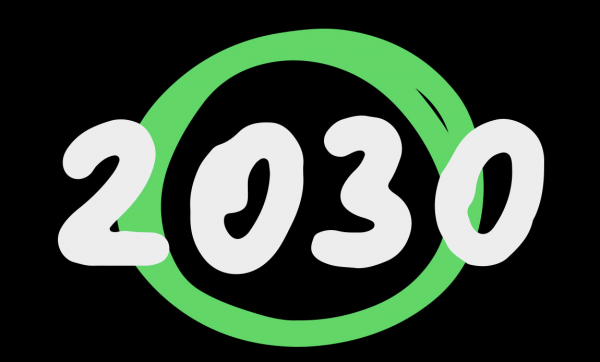 The Cupertino-based technology giant has been criticized for not going environment-friendly, as the company reveals only a few press releases that indicate their pledge of commitment to the Earth. There were some claims from Apple, but the public wants more details about how they do this, and this time, they get what they want.

Apple has explained that they have always been committed to caring for the environment, and right after its Spring Loaded event, it took the opportunity to reveal this with another report from the company. The company has focused itself on new branding for people, and it portrays a warmer approach for its devices, especially with the pop of colors for the iMac.

Read Also: Thinking of Getting iPad Pro 2021 or iMac M1? Here's How to Preorder from Apple

According to Apple, the company is already "Carbon Neutral," but its devices are nowhere near it, so they pledge to make it so by 2030 so that both their technology and company could embody this trait. The company highlighted that all of its processes would go carbon-free including its designing process, manufacturing, shipping, use, and recycling.

Apple said that the "Earth won't wait, Neither will we," and this statement captures the willingness and urge of the company to do the environment well, for the generations to come. The company has claimed that "Clean energy is no longer optional" and it is something that people should observe from now on, especially as the Earth is suffering from toxicity.

Recently, the world has celebrated Earth Day 2021 last Thursday, Apr. 22, and it has highlighted the importance of restoring and rehabilitating the planet, and not just going the clean energy options. The world is in a bad shape right now, and the campaign is for everyone to take part and do their best to maintain and improve life.

Alongside this campaign, Apple has also launched its Progress Report 2021 with regards to the company's track and record in caring for the environment, which highlights its steps to answer this problem. The first thing they did was with the iPhone 12's line of devices that have shipped without chargers, said to reduce the carbon footprint on every shipping from factory to shops to owners.

The Cupertino giant has revealed that the company is aiming to debut more innovations that would make their devices with "Smarter Chemistry" and focusing on making them environmentally friendly. Moreover, the company also began using recycled materials for its packaging, as well as looking into potential alternative sources of energy such as Solar, Wind, and Hydro to reduce its consumption.

Related Article: Apple AirTag ss Filled with Impressive Features, But Can It Be Used on Pets and Is It Stalker-Proof?