Apple Will Not Merge macOS and iPad: Why is Touchscreen Mac not Happening?

Apple's Spring Loaded event has a lot to tell for the people. For example, the company revealed this week that a high-end M1 processor will be housed in the upcoming iPad Pro and iMac product. This, in fact, has kept people wondering if macOS is now ready to serve the iPad.

Of course, this is pure speculation of the users where a touchscreen-integrated Mac will finally happen. However, the Cupertino tech giant has a different plant this time. Merging the Mac with the iPad will not come true.

macOS and iPad Combination will not Happen 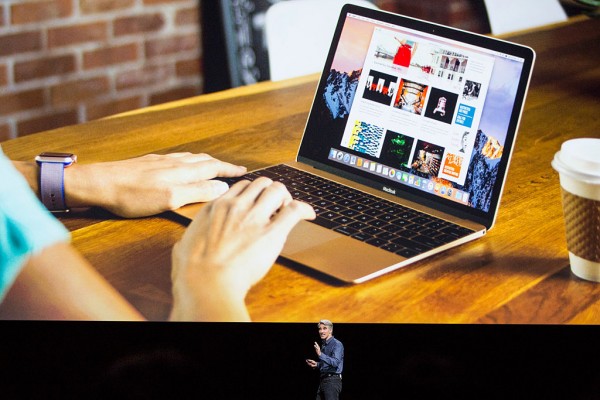 According to a recent interview of The Independent with Apple's representatives, the plan of the company will remain that way.

John Ternus, Apple's hardware chief, and Greg Joswiak, the head of marketing said that the company will maintain the iPad system in the iOS, while there will be no macOS for the iPad.

"People say that [the Mac and iPad] are in conflict with each other. That somebody has to decide whether they want a Mac, or they want an iPad," Joswiak said in the interview.

Joswiak added that what people believed in the form of conspiracy is false. He previously heard from others that some sources mentioned that the iPad and macOS will be combined into a single powerful product.

On the other hand, some hearsays suggested that the two categories will be removed to make a room for a new one.

In reality, Apple guarantees that the iPad and Mac will remain in their original places. Joswiak and Thernus said that using an Apple device varies from one person to another since different tasks are accomplished by both systems.

Apple noted it in line with its approach of using the same chip in all of its devices. This is also connected to the statement that people could have a wide selection of different configuration options in the devices.

At the moment, Apple has not yet launched to showcase the capabilities of what the iPad can do. Currently, the film-editing app, Final Cut is powered by macOS while iPads and Macs enable Adobe Premiere Pro.

Touchscreen Mac is Not Happening

Gizmodo reported that the software which could house an M1 processor, a fresh iPad Pro screen, and Thunderbolt support is still a long way to go.

Apple has decided that the touchscreen type of Mac will not happen at the moment. Meanwhile, the iPad will remain in its classification for the meantime.

However, we still do not know what Apple will do with the iPad Pro. There could be some hardware changes in the future for further improvements.

In Joswiak's perspective, starting dominant then adding up some software in it is much better than forcing to run a program and having not enough power for it. He highlighted that it was all about having "enough headroom."

Joswiak remained silent about the "concrete" details, but somehow, we are now getting what he wants to inform us. In short, establishing powerful hardware first is the strategy, followed by implementing software.

ⓒ 2021 TECHTIMES.com All rights reserved. Do not reproduce without permission.
Tags: Apple iPad MacOS
Most Popular