Apple's Spring Loaded Event Could Possibly Brings AirTags, iOS 14.5, and MORE--How to Watch it in Australia

It's only a matter of time until Apple's most awaited products will land in the public. Since last week when Siri spoke about the upcoming event for this year, people are wondering how to watch it live, especially those who live in Australia.

The occasion is not only important for the users due to the new stuff that is coming on their way, but also this will also serve as confirmation of the rumors and leaks that will come to life. 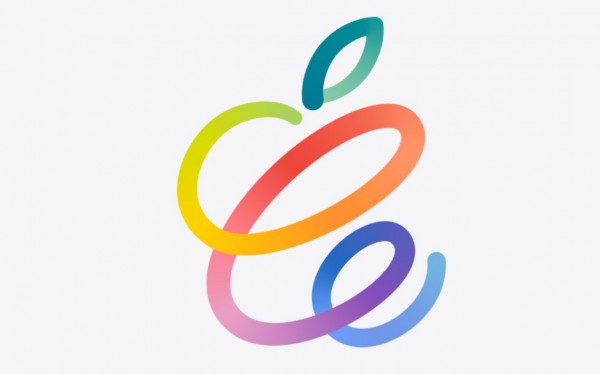 According to Gizmodo Australia, the big event has yet to come in the country and people would have to wait for a few days until April 21 to witness the spectacular show-off.

For the Spring Loaded event, we could expect a lot including the approaching iPad Pro which boasts its mini LED.

Furthermore, the new iPad Pro is said to feature a bigger frame to go along with its A14X chip. Also, it is expected to be compatible with 5G so it could go on par with what the iPhone 12 can do.

For those who are already drooling over Apple's AirTags, it could be the perfect time to show it in public after its appearance a year ago in a source code.

People have been waiting for AirTags to come, but every Apple event did not even plan to release it for the mass. This week, we never know if the tech giant will now launch it after some time.

Besides the above mentioned products, a new iMac model is also waiting in the corner.

Since 2012, this product has not yet received a redesigned version. This also shared similarity with AirPods 3, which should adopt another design for this year.

For a software fan, we could now conclude that iOS 14.5 will be coming this week. You can now enable its App Tracking and Transparency, as well as its special ability to unlock an iPhone with a face mask on.

For the rest of the stuff, we do not know what surprise Apple wants to give to us. But for the crowd who grew up with Apple, this set of upcoming products should not be missed.

The tradition of Apple's annual event could be twice more exciting without the pandemic.

Since people are not allowed to stay outside during wee hours, the only thing that they could do to catch up on this is to virtually watch it in the comfort of their homes.

How to Watch the Latest Apple Event in Australia

If you are anywhere in Australia right now and are interested to watch Apple's Spring Loaded event. You can try these methods so you will not miss a beat with your most anticipated Apple products.

For those who are somehow new to Apple event viewing, Australians should wake up early for the event. Specifically, the big launch will start on Apr. 21 at 3:00 am AEST(2:30 am ACST) and at 1:00 am AWST.

Related Article: How to Become an Apple iOS Beta Tester?