'Among Us' Streamer Disguised Toast Want to Slow Down his Playing Time; Fans Call it 'End of An Era'

Disguised Toast, a popular streamer of "Among Us," has an important message for his fans. The Taiwanese-Canadian internet star will be taking a break from the game after saying that he is no longer "excited" about playing it.

This is a huge revelation that fans have recently heard. To think that he is gaining massive success in his streams, it makes us wonder why he chose to step away from the social deduction game.

Disguised Toast Will be Away for a While 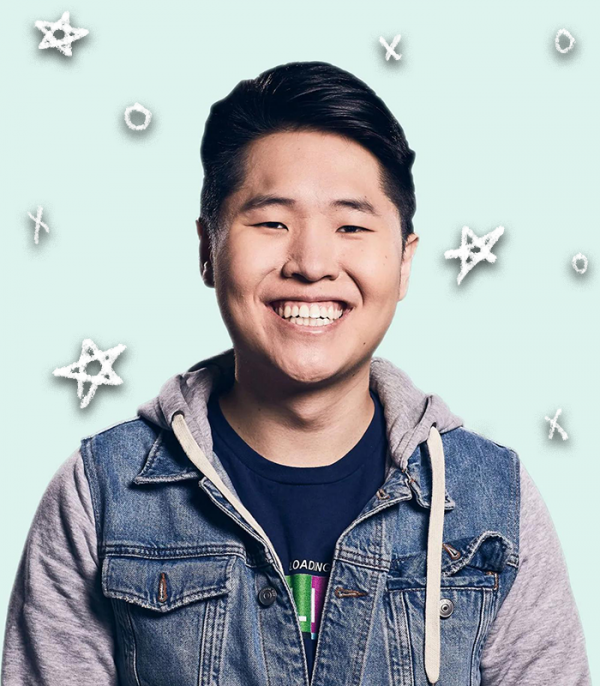 "Among Us" players know that Disguised Toast is one of those who changed the world of the game. By the time he joined with Alexandria Ocasio-Cortez in an "Among US" streaming, his fan base has quickly increased.

Moreover, Jeremy Wang, his real name was also the one who arranged the lobbies for people who watch Corpse Husband, Valkyrae, Pokimane, and Sykkuno.

Disguised Toast was not present when Jimmy Fallon was streaming the game. Valkyrae stated that since Wang was the "face" of "Among Us," he should have appeared there, Gamerant reported.

Furthermore, signing an agreement with Facebook Gaming did not limit Toast's streaming potential. From time to time, he also streams on Twitch so fans will not miss any streaming updates from him.

Read Also: Is Toast the Best 'Among Us' Player? Here's How He ALWAYS Catches Impostors

However, his recent stream on the platform brought a different meaning to the fans. Toast said that the game is not that famous anymore. He added that he no longer feels the excitement he had felt before.

Toast continued that nothing new happens even though he already collaborated with other streamers to play the game. What he wanted to point out is the redundancy that is happening in the current sessions.

"I can't come up with anything new anymore," he said in a report by Talkesport.

It is likely to happen that fans could see less "Among Us" content from Toast in the future. The arrival of the new map did not thrill him, as he said that there is nothing new to the gameplay that could keep the game more interesting.

Toast recommended that the game could introduce "special roles" for a fresh feature. The streamer has used the latest "Among Us" mods like the Imposter, Engineers, Officer, and Medic roles.

Steering away from the boredom in "Among the US" could drive him to another game like Minecraft, which popular streamer GeorgeNotFound regularly plays. At any time, this could happen so fans could have brand-new content to look for in Toast's streams.

However, this does not completely take him away from making "Among Us" content at the time. Since he only said that he will slow down his playing time in his next streams, we could still view his sessions on Twitch, Facebook, and other streaming platforms.

Toast's last statement is a huge blow to the game, that's why his fans called it an "end of an era."

If you haven't played the game, you can read the beginner guide to "Among Us" so you can easily understand how it is played. Currently, the game can be accessed on PC, mobile, and Switch. This year, we could expect that it will also come to Xbox One and Xbox Series X.

Related Article: 'Among Us' 'Five Nights at Freddy's' Mod: How to Play as the Haunted Bear to Chase Crew

ⓒ 2021 TECHTIMES.com All rights reserved. Do not reproduce without permission.
Tags: Disguised Toast Among Us Streaming streamer
Most Popular