Xbox One Launch Title Ryse Is Getting A Multi-Platform Sequel: Insider

Back when the Xbox One officially launched, Microsoft needed a handful of titles that will help their console compete with Sony's day one lineup of games for the PS4. One of those Xbox One launch titles was Ryse: Son of Rome, and apparently, it's getting a sequel soon. 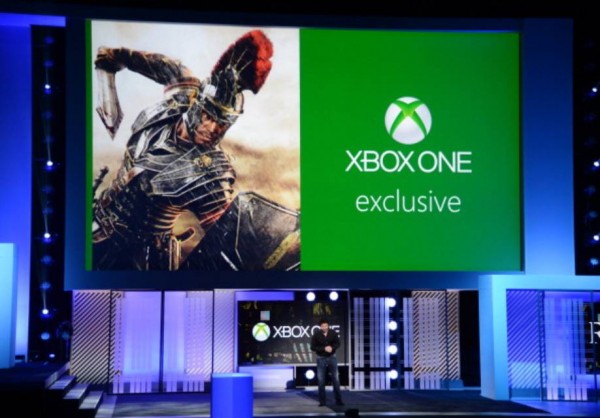 WCCFTech reports that the former Xbox One launch title, which released back in 2013, is likely getting a multi-platform follow-up. What it means is that a release for the current-gen Xbox Series X and S, PlayStation 5, and PC is very probable.

The information was shared in the latest XboxEra Podcast, which was streamed live on April 25th. At around the 28:39 mark, podcaster "Shpeshal_Ed" revealed he got wind of a new Ryse game back in July 2020. Now, a source connected to Ed reached out to him again recently, saying that the game is real and currently in development.

A Quick Look Back

Ryse: Son Of Rome is one of the greatest-looking games of last-generation. At times, even current-gen titles can't hold a candle to how amazing this one looked. When it was announced as an Xbox One exclusive, Ryse wowed audiences first with its visuals, courtesy of Crytek's legendary CryEngine. 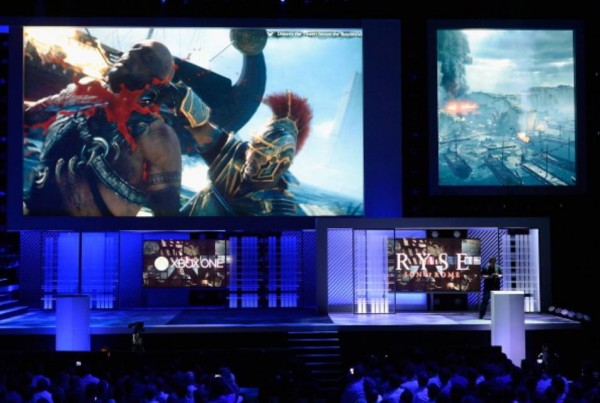 But Ryse, like the Xbox One platform it launched on, experienced a lukewarm reception from both critics and fans alike. Sure, it looked good, but the linear and repetitive hack-and-slash gameplay left people wanting more than just pretty graphics.

Still, some outlets considered the game great, with Escapist Magazine praising it for its seamlessness. Players didn't have to wait around for loading screens to take them to certain menus of the game, which was cutting-edge for its time. Do you want to upgrade a skill? Play co-op with a friend? Go to the skills page or jump out of the story campaign in a snap, without any slowdowns. The almost-instantaneous, snappy gameplay Ryse offered was second to none.

Despite this, however, the game didn't sell much. Its poor sales performance initially hurt chances at a sequel. But come 2020, a leak of "official" Crytek documents started flying around about Ryse 2, which would give the former Xbox One launch title a new lease at life. It was called Ryse Next by the documents back then. And since those leaks, no other info was shared, until now.

What Can Gamers Expect?

Now we're going into speculation territory, which will remain as it is until Ryse 2 is officially announced. We can't theorize on how the sequel's story is going to play out (if it even releases at all), but what can be assumed is how it will perform on the current-gen consoles.

Performance-wise, the Xbox Series X beats the PlayStation 5 in a lot of reviews. Capable of running games at native 4K 60hz, the Series X will definitely run a theoretical Ryse 2 with all of those visuals cranked up. It will also run on a 1TB super-fast SSD, meaning you'll be able to go from the game library to in-game in a matter of seconds. And who knows? Maybe you'll also get to play the OG Ryse with the Series X's FPS Boost feature, which would double or quadruple the game's frame rates from its locked 30 FPS on the Xbox One. That is, should Microsoft add it to the list of games.

All that power is just waiting for a new Ryse game with a revamped engine and gameplay mechanics, running at sky-high resolutions and frame rates. Now that's next-gen gaming.