Microsoft Teams is now more enjoyable to use, thanks to a new update that brings advanced features, including more than 800 new emojis. Moreover, it also received an enhanced background noise cancellation tool and more. 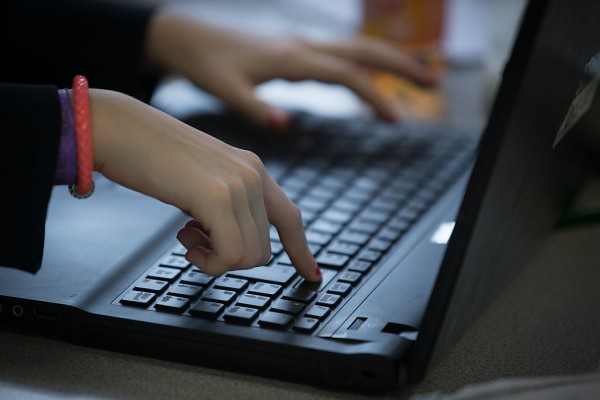 Microsoft Teams is one of the most popular applications used by employees and other individuals to communicate with their colleagues since most work tasks are now done remotely. The new noise cancellation feature is a great innovation since it can help users that are living in a noisy house.

On the other hand, Microsoft Teams has more than 800 new emojis now, which is a huge advancement since the popular application only has around 85 emojis previously.

According to Express UK's latest report, Microsoft Teams now has an emoji category selector, a shortcode picker, which can help users access an emoji quicker, as well as new skip tone options. If you want to access these new emojis, all you need to do is right-click on the emojis. You can find it on the top right corner of Microsoft Teams. 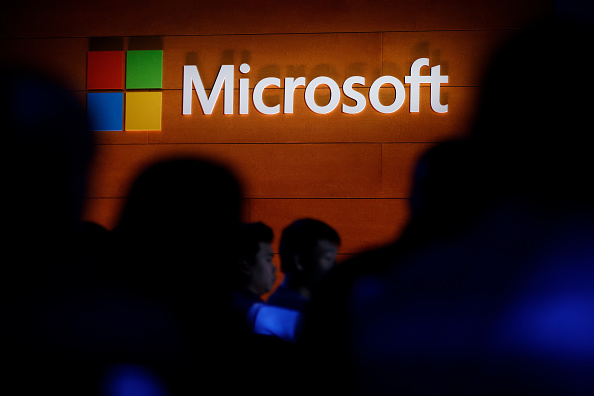 Furthermore, Microsoft also explained that the popular Microsoft Teams now sorts emojis into nine different categories. These include smiles, people, food, hand gestures, and more. Aside from this, the tech giant company is also developing a new in-meeting sharing feature.

This means that the popular online app will soon have a new design. The refreshed design of Microsoft Teams is expected to enhance people's experience when they are accessing the Whiteboard or sharing a PowerPoint presentation.

Other New Features of Microsoft Teams

Aside from the new set of emojis, ZDNet also reported that Microsoft teams now have less background noise, thanks to a new feature.

However, this tool is only available on MacBook devices that use Intel processors.

On the other hand, users who currently have an Office 365 subscription can turn on the new noise cancellation feature on settings. You can access it by clicking the user avatar, which is located in the top-right corner of your screen. If you want to know more details, just click this link.

For more news updates about Microsoft Teams and other popular Microsoft apps, always keep your tabs open here at TechTimes.

Related Article: Microsoft Teams to Have New Useful Features, Thanks to iOS and Android Updates