NASA and other partner agencies are now working on a new Interstellar Probe that would help the international space company to explore unknown interstellar space. Aside from this, the upcoming spacecraft is also expected to capture the actual appearance of the Solar System. 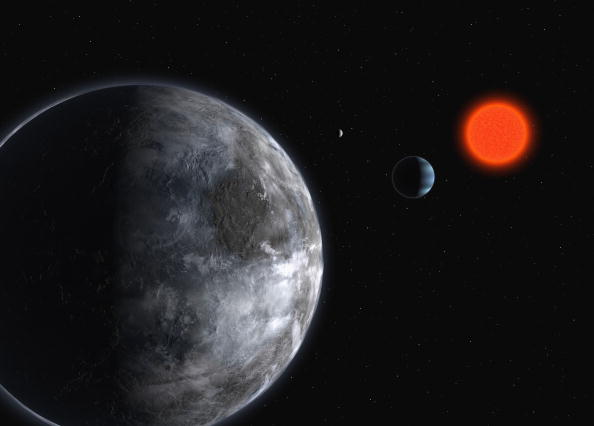 (Photo : Photo by ESO via Getty Images)
In this artist's impression supplied by the ESO (European Southern Observatory) on April 25, 2007, the planetary system around the red dwarf, Gliese 581, is pictured showing what astronomers believe is the most earth like planet found outside our solar system to date. Using the ESO 3.6-m telescope in Chile, astronomers have uncovered the planet which could have water running on its surface. The planet orbits the faint star Gliese 581, which is 20.5 light-years away in the constellation Libra.

It's been a long time since NASA developed an aircraft that have the proper capabilities to explore interstellar space.

NASA launched its first interstellar spacecraft, specifically Voyager 1 and Voyager 2, way back in 1977, mere days in between each launch. This means that it's been four decades ever since the space agency launched interstellar space probes. And now, NASA confirmed that it is working on a more advanced space probe.

The US space agency claimed that its upcoming Interstellar Probe has the capability to reach a distance of 1,000 astronomical units from the Sun.

According to SlashGear's latest report, the upcoming spacecraft from NASA is currently being developed by more than 500 space engineers, enthusiasts, and scientists. 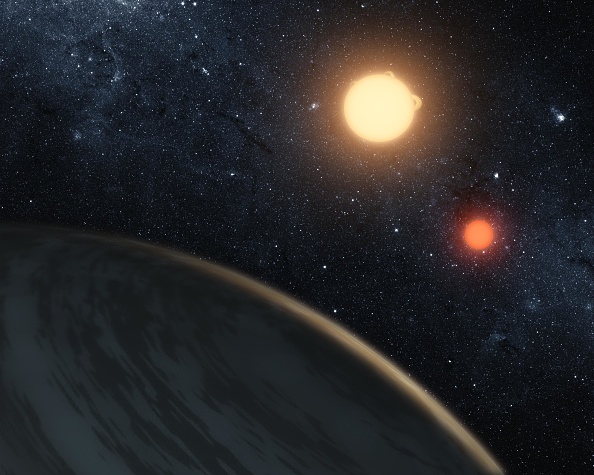 Also Read: US Space Command Says SpaceX Junk is a False Threat--What Could Have Happened if It is Real?

NASA explained that once its new Interstellar Probe is complete, it will go to unknown local interstellar space, specifically those that are not yet visited by humans. After that, NASA's Interstellar Probe will take a picture of the so-called heliosphere, which is critical to human life on earth.

Gizmodo also reported that NASA has also funded the development of an advanced space-based neutrino detector and a radio telescope built inside a crater. This can be located on the far side of the moon.

"Neutrinos are a tool to 'see' inside stars, and a space-based detector could offer a new window into the structure of our Sun and even our galaxy," said Jason Derleth, the program executive of NIAC (NASA's Innovative Advanced Concepts).

If you want to know more details about these space innovations of NASA, all you need to do is click here.

For more news updates about NASA and its upcoming Interstellar Probe, always keep your tabs open here at TechTimes.