YouTube 2021 Q1 Revenue has been released alongside Google, and the online video streaming platform did as well as its parent company, with analyst predictions suggest it could match Netflix by year's end. While reports for the fourth quarter (Q4) would not be released until 2022, YouTube's rapidly increasing performance suggests it could "scratch the surface" soon. 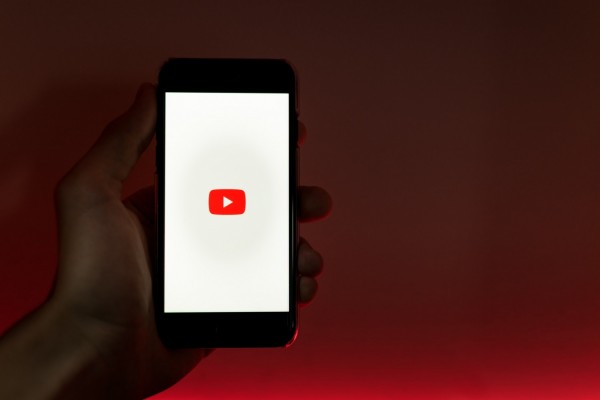 Different online media streaming platforms grew during the pandemic, and while Netflix, Amazon Prime, Disney+, and other streaming names were the focus, YouTube has also improved with its numbers. The pandemic has caused these companies to be the main source of entertainment, as people were prohibited to go out for face-to-face sessions or go to theaters.

For 2021, according to CNBC, YouTube is also a top earner and has risen significantly in its revenue, as the demand for entertainment and streaming has greatly increased during these times. Currently, the largest online video platform title belongs to YouTube, and this is something that the company greatly values.

YouTube is a free service that gains most of its revenue via advertisements that are placed on different videos that earn the streamer or channel a portion, with the platform also having stakes. The more people watch these videos with ads, the more the streamer and YouTube earn in the process. YouTube is unlike Netflix that has a monthly subscription fee where it mostly generates revenue.

Read Also: Discord Lets You Stream Netflix and Watch Movies With Your Friends In The Server, Here's How

In Alphabet and Google's Q1 2021 Financial Report, YouTube has generated $6 billion in ad revenue, which is a 49 percent increase in its numbers from the previous quarter and data it had. It also beat analyst expectations which put the company's revenue at only $5.7 billion for the first quarter of 2021.

YouTube's earnings have contributed to the massive growth of Google, which has now risen to $45.6 billion in total earnings, making it one of the highest-grossing big techs of this year's first quarter.

Netflix vs. YouTube: What Is the Current Revenue to Beat? 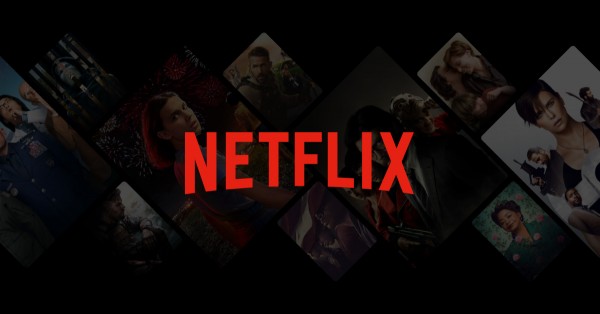 According to Variety, Netflix has shared that it has a total of $7.16 billion in revenue for the first quarter of 2021, which came from the company data on subscriber growth and its subscription service earnings. However, this was something that the company considers to be a small increase, as it has not generated enough for its target growth for Q1 2021.

YouTube and Netflix's total revenue is close and shows that the video streaming platform from Google is near the subscription media platform. This means that there is a possibility to catch up to Netflix by the year's end, as predicted by analysts and the team from Google. YouTube is said to be currently "scratching the surface" with regards to its run against Netflix.

Related Article: YouTube Channel Name Can Now Be Altered, and You Don't Need to Make Changes on Your Google Account Anymore