Recently, miHoYo's founders escaped an attempted assassination. Sources confirmed that the unexpected attack was because of a controversial anniversary event of "Honkai Impact."

The failed assassination happened in Shanghai back in Apr. 24.

"An individual was arrested on April 24 for attempting to assassinate the founders of miHoYo (Genshin Impact) with a knife," said Daniel Ahmad, a game analyst.

"The individual was arrested at the miHoYo HQ in Shanghai. The motive is believed to be dissatisfaction with a recent game update in Honkai Impact 3rd."

Ahmad's latest tweet generated more than 800 retweets, 3,800 likes, and 1,800 quote tweets. He also added that the founders were safe and had no injuries from the attack.

The Failed Assassination Against miHoYo's Founders

According to SportsKeeda's latest report, the criminal tried to sneak into miHoYo's headquarters in Shanghai. He carried a knife, which he was about to use to assassinate the game developer's founders. 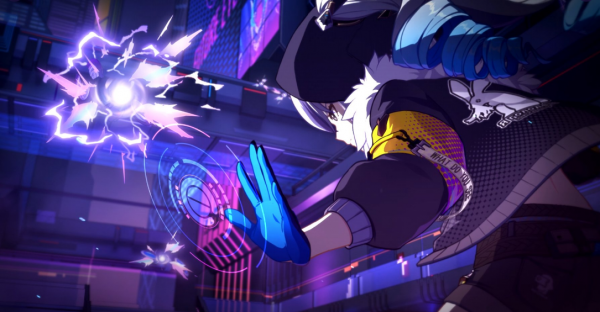 An individual was arrested on April 24 for attempting to assassinate the founders of MiHoYo (Genshin Impact) with a knife.

The individual was arrested at the MiHoYo HQ in Shanghai.

The motive is believed to be dissatisfaction with a recent game update in Honkai Impact 3rd. pic.twitter.com/6YiogGgIV9

On the other hand, the authorities were able to find the main motive of the criminal. They confirmed that the suspect tried to assassinate miHoYo's founders because of the recent update of the "Honkai Impact" 3rd Event.

This content change includes some bunny costumes for several characters, as reported by Screen Rant.

MiHoYo's fans previously stated that the "Honkai Impact" 3rd Event was controversial because of several reasons. They claimed that this anniversary event was only on the global server, disrespectful to the game's characters, and more.

Fans pointed out that the negative thing about "Honkai Impact" 3rd Event is its Bunny Girl skins, which really disappoints some Chinese fans.

Furthermore, the rewards were made available to the Chinese region, and the game developer suddenly decided to remove them temporarily. Because of this, the suspect said that he tried to assassinate the founders because of the disappointing updates regarding the "Honkai Impact" 3rd Event.

As of the moment, miHoYo hasn't confirmed if it will remove these updates or keep them. Right now, the best thing fans can do is wait for the game developer's further announcements.

For more news updates about miHoYo and other linked happenings, always keep your tabs open here at TechTimes.