Activision Blizzard's revenues just shot up, and I think we know what's causing it: their biggest franchise, Call of Duty. 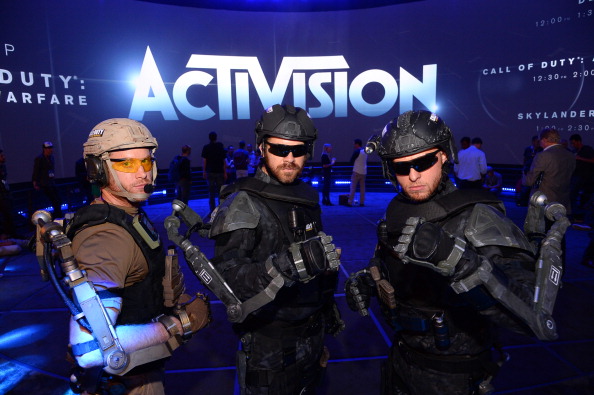 MarketWatch reports that the long-running and massively popular shooter franchise is the main reason for the surge in Activision Blizzard's profits and stock price. Overall shares increased by 6%, closing at USD $88.69 a share. The company itself cited Call of Duty as the biggest driver, helping put up a massive 72% year-over-year increase in revenues per quarter.

Right now, the Call of Duty maker's revenues are up 27% to a cool USD $2.28 billion, according to VentureBeat. The franchise is consistently outperforming its sales expectations year after year, with the pandemic providing another boost due to so many gamers being stuck at home. For now, the Call of Duty franchise is making waves with their free-to-play titles Warzone and COD mobile.

What Is Keeping Call Of Duty Alive?

When it first launched back in October of 2003, the Call Of Duty franchise started with a simple goal: making gamers feel like they're in the thick of wartime action. Activision and its developers over the years (Infinity Ward, TreyArch, Sledgehammer Games, and Raven Software) have been doing this for years, building on the popularity of the first-person shooter genre back in those days. 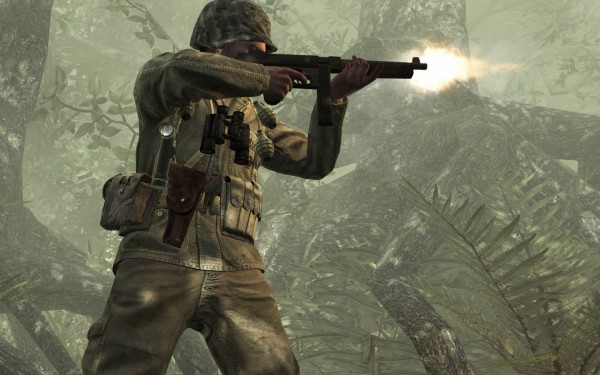 But time passed and many gamers started complaining about series fatigue. The demand for FPS games gradually decreased, and they were no longer the norm for big AAA studios. Fans and developers alike craved for something new other than "shooting bad guys," and thus, a new crop of games was born for a new age.

But Activision did something what any business would do to keep itself afloat: work with the times. They wanted to understand why people weren't buying, and they had the chance with their announcement of Call of Duty: Infinite Warfare. It was released during a time when the industry was on an "outer space high," but fans made their distaste for the game known by making its reveal trailer the most disliked YouTube video ever, as reported by Forbes.

For the company, it's either one of two things: fans want the series to go back to its roots, or move forward with newer, fresher game modes. Activision picked the former to start with, and as such went back to the Second World War in their second outing for the then-new PS4 and Xbox One. While not an amazing game by any means, Call of Duty: WWII somehow seemed to be proof that Activision Blizzard is willing to shake up their formula to please both new and old fans alike. 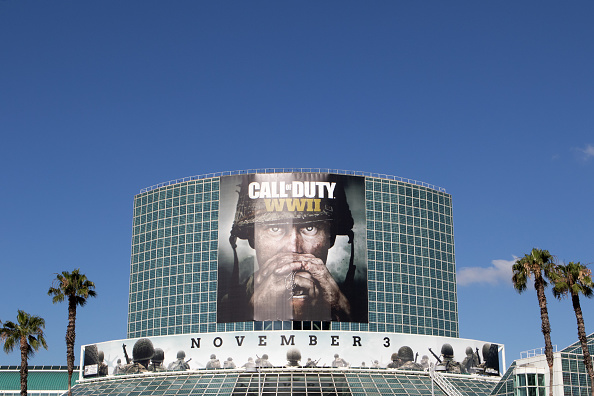 Now showing that they're not averse to change, Activision Blizzard kicked it up a notch. The dawn of battle royale games for next-gen consoles was upon everyone, and they decided they want in on all the fun.

The result was something everybody knows these days: Warzone, a free-to-play, massively multiplayer FPS in the battle royale vein. Fans who used to love COD now had reason to go back to the old franchise, and it's still going strong. It's actually overshadowed another big-budget game in the series, Black Ops: Cold War, but Activision Blizzard isn't complaining. Warzone is seeing an average of over 270,000 concurrent players daily, with more coming in.

Say what you want about the franchise, but there has to be better reasons why it's still kicking around. The consistent performance of COD is what's convincing its makers to want all of their other big franchises to emulate the former.

ⓒ 2021 TECHTIMES.com All rights reserved. Do not reproduce without permission.
Tags: Call of Duty Activision Blizzard

Call Of Duty: WWII Is 'The Right Game At The Right Time,' While 'Infinite Warfare' Was The Complete Opposite

'Call of Duty: Infinite Warfare' Slipped In Sales By 50 Percent When Compared To 'Black Ops 3'