'Resident Evil Village' Release Times: When Exactly it Will be Out on All Platforms, File Size, and More

We are literally days away from the much-anticipated launch of "Resident Evil Village," Capcom's next big title in the "RE" series.

PS4, Xbox One, PS5, Series X/S, and PC players are waiting with baited breath, so here is a quick guide to the official release times for each platform, alongside a few additional bits of helpful information. 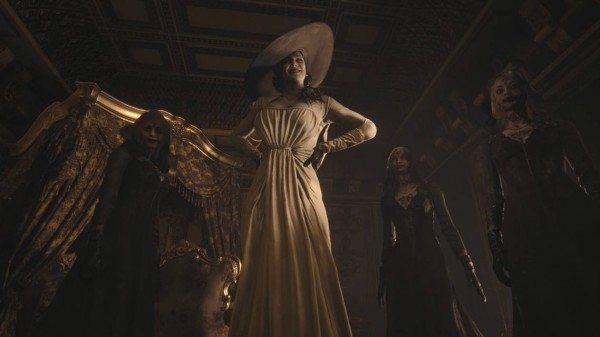 A post by DualShockers reveals the release times for a handful of platforms.

On the UK Xbox Store, "Resident Evil Village" will be available for purchase on May 7 at 1:00 AM. As for the US Xbox store, players will be able to start downloading the game on May 7 at 5:00 AM.

PlayStation release times are still unclear, however, which means people will have to wait until official news is shared. But it might be sensible to expect the game to be available around midnight in the players' domestic time zones.

Japan will have to wait a day longer for the game's launch, which is slated for May 8.

Right now, "Resident Evil Village" is already available for pre-loading on Steam and Xbox, according to Attack of The Fanboy, and will be unlocked in their players' respective local times.

Since the new Capcom game is a next-gen title, players will have to pre-load it due to how big file sizes typically are. But Steam games often launch on the platform at the same exact time worldwide. 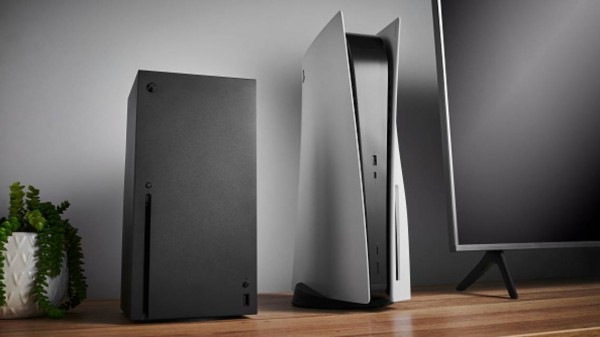 Here's something specific for PC players: "Resident Evil Village's" system requirements. Because it doesn't make sense to buy the game if your computer can't run it in the first place, does it? Here's what kind of hardware you need, according to Tom's Hardware:

-       CPU and memory is similar to recommended specs

Considering how good the game looks, these system requirements actually look a bit forgiving (barring the ray-tracing one, of course). The game's visuals already look good even on the base last-gen consoles, which means that it's going to look good on PC even on reduced settings nevertheless.

"Resident Evil Village," Capcom's latest foray into their long-successful franchise, is coming out soon. Let us all explore the mysteries of Castle Dimitrescu and who Mother Miranda really is!

Capcom Unveils 'Dead by Daylight' and 'Resident Evil' Crossover: Who Could be the Killer?