Earning money on Twitter may be a farfetched dream for some, but it's about to come true with Twitter's new feature. The social network introduced 'Tip Jar,' which allows users to send and receive money directly from their profile. And you wouldn't even need to leave the app.

The tipping feature has been rumored for a long time. Finally, it has come to life as Twitter, via a tweet, announced that it would officially be available for limited accounts in the meantime.

Specifically, it is for "people around the world who use Twitter in English." But, unfortunately, for now, only creators, journalists, nonprofits, and other influential users will be able to receive tips, the social network said in its official blog. 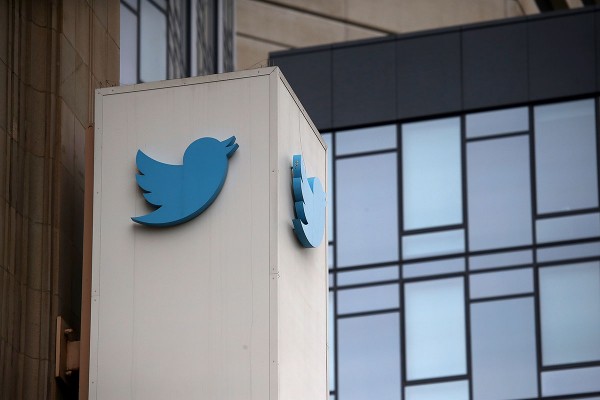 Twitter has been prompted to create an in-app tipping feature as people are dropping their Venmo, or Cash App handles are flooding, Ilya Brown, Twitter VP of Product, told Engadget.

show your love, leave a tip

now testing Tip Jar, a new way to give and receive money on Twitter 💸

"We $ee you - sharing your PayPal link after your Tweet goes viral," Twitter further said in its official blog. "You drive the conversation on Twitter and we want to make it easier for you to support each other beyond Follows, Retweets, and Likes."

Read Also: Twitter Reportedly in Talks to Buy Clubhouse for $4 Billion: Could 'Spaces' Be Having a Hard Time Competing?

How to Send Money

If you're itching to support your favorite Twitter account through tips, head on to their account. Then, click the dollar icon. Afterward, you may choose which third-party payment option you prefer. Finally, after selecting a payment option, you may now send the money.

Indeed, sending money on Twitter is now as easy as that.

How to Receive Money

However, if you're one of the lucky ones who may be able to take tips from other users already, here's how.

'Tip Jar'-abled users may connect their Twitter account to payment options such as PayPal, Bandcamp, Patreon, Venmo, and Cash App.

Contrary to previous reports that this feature is meant to raise revenue for Twitter, it will be utilizing external payment processors. Therefore, it will not take a cut from the tips.

Twitter is working on more ways to help creators monetize their accounts.

Moreover, as Twitter announced the expansion of Spaces' availability early this week, it hinted at a means to monetize the Clubhouse-like feature. Hosts of the said feature will be able to receive monetary support by selling tickets.

However, unlike the 'Tip Jar,' the social network vows to take a small cut from the tickets sold.

Separately, in case you missed it, Twitter also released a live test of 'Professional Profiles' in April. The said profile type is for those who use the social network for a living. More specifically, publishers, creators, businesses, and nonprofits.

Furthermore, the 'Professional Profiles' allows brands and businesses to monetize their content.