Sony has been sued after allegedly limiting its consumers to purchase games on the PlayStation store. Moreover, the class-action lawsuit covers even some big game retailers like GameStop and Amazon.

On April 1, 2019, the PS5 console maker has blocked the big-game retailers like Amazon and GameStop from selling the downloadable codes for the PlayStation games. This means that to buy digital PlayStation games, the only place that you could go is through Sony-being a huge game store monopoly. 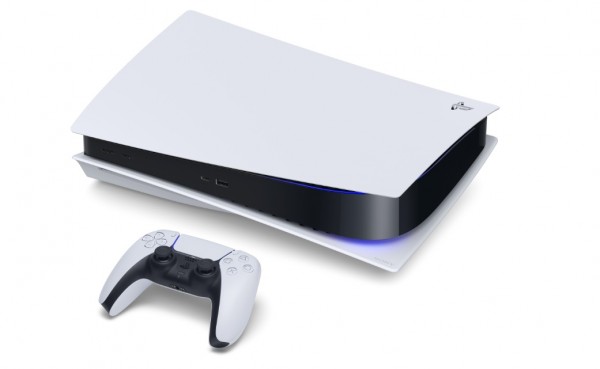 According to the May 6 report of Comicbook, the lawsuit which Sony currently faces alleges the Tokyo-headquartered electronics company about its policy that "swiftly and effectively foreclosed any and all price competition in the retail market for digital PlayStation games."

In short, Sony has been taking entire control over the retail price of the PlayStation Games instead of letting the publishers do their jobs of selling the games on the PlayStation Store.

Furthermore, the consumers are also hit by what Sony imposes on its policies through an unfair charge of 75 to 175% when buying digital games from the PlayStation Store. The lawsuit claims that the digital purchase is even higher when compared to its physical version.

For those who have played "Devil May Cry 5:Special Edition," you can buy it on the PlayStation Game Store on its standard value whereas when you purchase it physically through the retailers, there is a discount that you could acquire oftentimes.

According to the lawsuit, the new restrictions by the Japanese company have transformed it into a monopoly of game exclusivity.

Gamespot reported that the lawsuit which centers on the console maker could be a tough case since the United States have antitrust laws, Hoeg Law Firm's Richard Hoeg said.

Hoeg even made use of the trial between Epic and Apple as a reference to tackle the antitrust laws in the country. He said that Epic is now preparing for its testimony to prove that its theory does not apply to the manufacturers of gaming consoles.

He continued that Sony is being interrogated about the digital code distribution as compared to Apple's case where it was asked to stray away from Epic's policies.

In the next court meeting, the lawsuit involving the PS5 manufacturer could be about the class certification which will make use of the persons involved in the case and the facts that will be discussed along with the claims.

Related Article: PS5 DualSense Controller Drift Lawsuit: Sony Allegedly Knows the Defect and Keeps it a Secret All Along!