Apple Contests Epic's Punishment to Rule-Breakers During the Trial--Is this Why 'Fortnite' is Removed?

During the third day of the benchmark trial, Epic Games said that its imposed ban on rule-breakers is true which Apple finds shady. The Cupertino-based company has concluded that it was one of the reasons why it deleted the "Fortnite" in the App Store.

In the video game company's defense, Andrew Grant, Epic's technical director admitted that the developers could not bring "Fortnite" for web users. 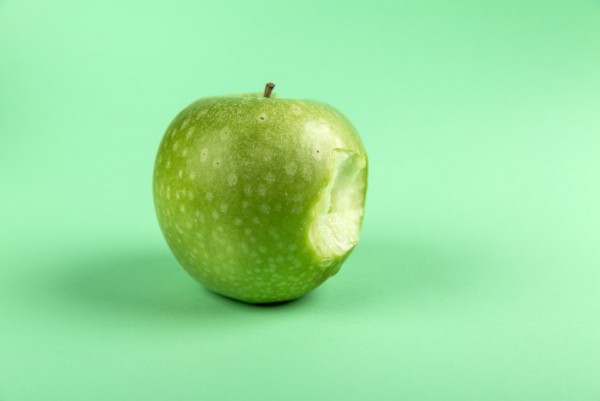 According to a report by AppleInsider on Wednesday, May 5, the lawyers of Apple Inc. have interrogated Epic about the agreements among its developers.

The witnesses from the side of the tech giant pointed out that Epic's reliance on Unreal Engine enables a strict implementation of rules on "Fortnite" and other games.

In conjunction with the App Store case, the tech giant's lawyers quizzed Grant about the ban scenario. They asked that if "Fortnite" players cheat, they could receive a permanent ban in the game.

Read Also: Tim Sweeney Blunders During Epic and Apple Trial: 'I am Not a Switch Player'

Adi Robertson of The Verge tweeted that Grant's answer was affirmative when he was questioned by the challenging side.

Furthermore, the interrogation kept going until the Apple lawyers asked the technical director if the company's brand only relies on "Fornite" players' good experience in the game. They also highlighted if every player shared the "same level of playing area."

"If the integrity of the game falls apart, and people believe the rules no longer apply to them, then people may no longer be inclined to play the game," the lawyers from the Cupertino giant said.

They also pinpointed that such a scenario could lead to the platform's sudden decline.

While Epic admitted about its ban on cheaters and other game deceivers, Apple took the opportunity to indirectly compare how the gaming firm caused "Fortnite" to bid goodbye from the App Store.

We could remember that Epic has constructed a type of payment system which neglects the in-app purchases in the App Store. Apple told the game publisher that it has violated its established set of developer guidelines.

Apple Called Out Epic as 'Dishonest'

Earlier, Microsoft's Vice President of Xbox Business Development, Lori Wright was in the limelight of the cold war between Apple and Epic. She said that the company did not get any profit in the context of the Xbox sales, Ars Technica reported.

Meanwhile, Apple described Epic as "dishonest," and somehow it even called it out as "acting without integrity." For the Epic's side, Grant ignored the accusation brought by the rival company.

The two companies also talked about the comparisons of the gaming consoles and an iPhone. In line with this, Apple warned the gaming entities like Nintendo, Microsoft, and Sony that it could that the treatment to the iOs could escalate like what happened to Xbox and PlayStation.

Now back to Wright, she said that the above-mentioned gadgets are only intended for gaming purposes whereas the iPhone is much more like a multi-purpose product.

Epic denounced Apple's response to the issue since the gaming console creators are required to conciliate the developers because they also market their hardware which Apple does not do.

Related Article: Epic is Suing Apple for Welfare of All Developers, but Admits Willingness to Accept Special Deal