Elon Musk will soon be hosting Saturday Night Live's show on May 8, alongside "good-ish" Miley Cyrus. This would be a never-before-seen show for SNL as the CEO said he is a "wild card." However, another surprise Musk has for his fans is the arrival of a Cybertruck prototype in New York, which would be under display in a Tesla New York dealership until Sunday, May 9. 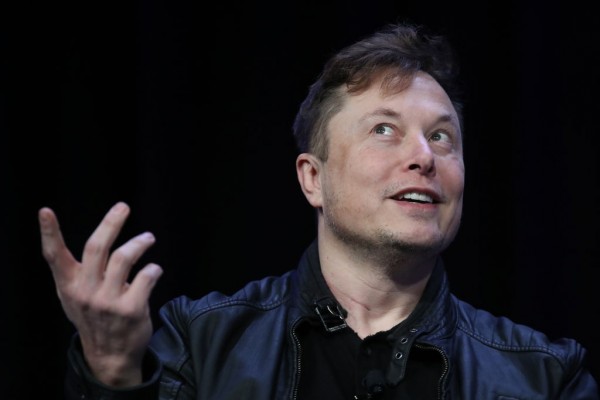 The Tesla CEO is only hours away from hosting the SNL show for the first time, and he aims to shake up the show and provide an episode like no other, especially as it goes right before Mother's Day 2021. While there are no exact details on Musk's show, he has teased his Twitter account with a lot of hints about what he would do, including "The Dogefather" tease.

Musk has traveled to New York and has stayed there for a while now, as he created the promotional tease for the May 8 episode of SNL after teasing the appearance of Miley Cyrus to host alongside him.

Tesla might not be in the show, but a special appearance of Cybertruck will be seen in New York this weekend, as the CEO brings the prototype of the electric pick-up to the East Coast. In a tweet where Musk (@elonmusk) shared an edited photo of his SNL hosting alongside SNL cast, Miley Cyrus, and Doge, he also said that a Cybertruck would be on display until Sunday, May 9.

While this is something to ignore for some, other fans are as much excited as the CEO appearing on SNL as the Cybertruck appearing in a Tesla New York display. This would be a rare opportunity to see the electric pick-up in person, especially as it remains a prototype and project among Tesla, and not yet seeing a public release date.

Elon Musk SNL: Where to Watch, What to Expect

There is a lot to bring from Elon Musk, being the internet's "meme lord" and Technoking of Tesla, and also as the "Dogefather" which would shake up SNL and its viewers. Most are expecting a variety of skits and jokes from the CEO, but some are also expecting the introduction of different Tesla products to come for the show.

Related Article: 2021 Will Have an all-Electric Pickup Showdown from Tesla, Ford, GM, and MORE!