Tesla's engineering and development division of the different technology it releases has somehow negated Elon Musk's statement of the timeline of the Full-Self Driving feature, which would not come by 2021. The Tesla Autopilot director has released this via a company memo which has been obtained through the Freedom of Information Act request. 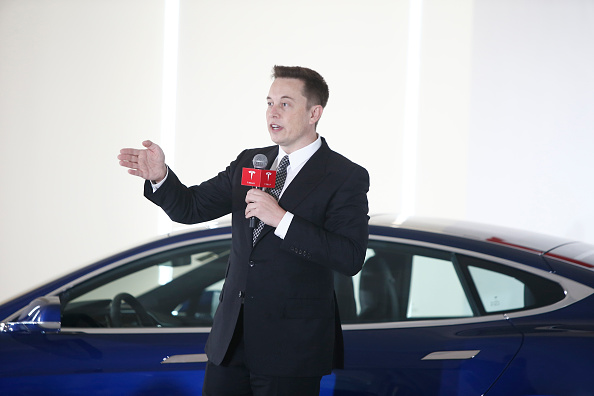 (Photo : VCG/VCG via Getty Images)
Elon Musk, Chairman, CEO and Product Architect of Tesla Motors, addresses a press conference to declare that the Tesla Motors releases v7.0 System in China on a limited basis for its Model S, which will enable self-driving features such as Autosteer for a select group of beta testers on October 23, 2015 in Beijing, China. The v7.0 system includes Autosteer, a new Autopilot feature.

Tesla has been receiving its public relations (PR) statements from none other than its CEO and founder, Elon Musk, but it has not been adding up or lining the same as the feature's actual timeline, as revealed. While the company is indeed working at the Autopilot and Full-Self Driving technology, it is nowhere near its release even by the year's end.

Tesla has recently been involved in different controversies that led to car crashes and accidents, which has pointed fingers at the allegedly flawed Autopilot, which has been claimed as ten times safer than an average vehicle. The review came from the NHTSA and Tesla's vehicles, featuring the Autopilot technology, but has been questioned in recent events.

Tesla is Not Yet Ready for 2021's Release of the FSD 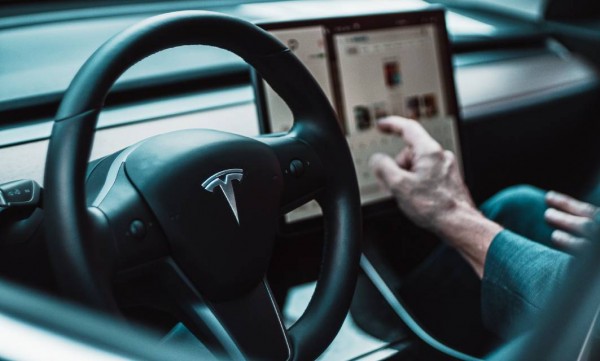 In a company memo from California regulators and employees' meeting that was obtained by Plainsite.org via the Freedom of Information Act request, Autopilot Director CJ Moore said that Musk does not match "engineering reality." This may mean that Elon Musk may be given false information about the FSD's progress, or the tease may be to hype people for the tech.

It is known that people are constantly bringing up the Tesla FSD's release date in the country, and in the different states, it has, with the owners of the electric vehicle awaiting the feature. In the memo, it stated that Moore has mentioned that the development of the tech is hard and that both the FSD and Autopilot has a different conception in public eyes.

Where is Autopilot, FSD at Tesla's Development Now?

Currently, Tesla's Autopilot feature is still in the Level 2 autonomous rating, meaning that it is only at the adaptive cruise control and lane-keeping features. This highly suggests that the Autopilot is at its early stages, and it should only be used with a driver behind the wheel, as the technology is a driver assistance feature only.

According to Tech Crunch, the memo stated that while Tesla might be working on the development of its driverless systems, it is nowhere near completing or achieving Level 5 at the end of this year. Level 5 is the fully autonomous technology, which is also known as the Tesla FSD or Full-Self-Driving that was promised by July.