Square Enix is inviting everyone to join and witness the "Final Fantasy XIV" Fan Fest 2021 which would soon take place this weekend, from Saturday, May 15 to Sunday, May 16. This fan event would showcase new offers from the game, and exploring more on the fandom behind the "Final Fantasy" franchise, live from the Tokyo Garden Theater. 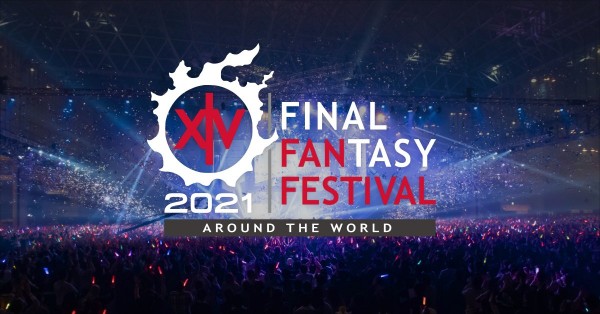 The "Final Fantast XIV" Fan Fest or "FFXIV" expo is an annual event from Square Enix which the company holds for its fans and gamers, which have been familiar with the game or its franchise to unwind and explore. The expo will talk about different exclusive information from its developers and the game's development, and future installments of the franchise.

While the gaming world is soon to enjoy the glory of the remake of "Final Fantasy VII" for the latest gaming console of Sony, the PlayStation 5, the event would be its initial event before the game comes for public release. Bask in the prestige that is "Final Fantasy" which has been one of the most iconic sci-fi fantasy role-playing games (RPG).

Read Also: Nintendo Switch Sales Reveal 20% of Units Sold Last Year Were to People Who Already Had a Switch 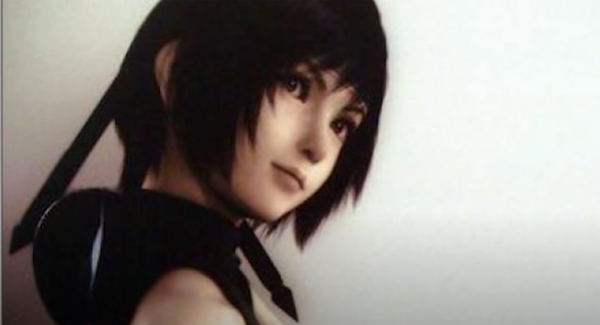 It is that time of the year and "Final Fantasy XIV" Fan Fest 2021 is among us, with Square Enix pooling up its resources to provide a massive show for people to watch and enjoy, within the "FF" franchise's lore. Fan fests mostly focus on giving gamers a time of their lives, especially as they mostly tackle important developments in the franchise, along with exclusive information about the games.

What's iconic with fan fests is that it gives more than what meets the eye, as it entices new gamers to join, and gives old-time fans a time of their lives by relieving the glory of past games. The schedule for this year's FFXIV Fan Fest 2021 will be this weekend, Sat. May 15, to Sun. May 16, with the fan fest still on a virtual setup, same as last year.

For the North American region, the schedule will be this Friday night, May 14 for Day 1, streaming live from Japan until Saturday Morning. The start of the Keynote Address will be in a few moments, at around 6:00 pm PST (9:00 PM EST).

The live stream of Square Enix will be broadcast via its special website for the "Final Fantasy XIV Fan Festival 2021" which would soon have different rooms to stream different aspects of the event. The different offers of the fan fest for this year is something which one does not want to miss, especially as it would offer exclusive details about the game's development.

Trust us, you won't want to miss the beginning! 😉 pic.twitter.com/bGRYDWUGLs