eBay is stepping up for its new policy including the removal of "Adult-related" materials in the auction site. While the sale of explicit content is rampant in the platform, this will be the company's way to take control of nearly all mature subjects including video games.

What are the other items that are included in the upcoming ban?

eBay Ramps Up Effort to Delete All Explicit Contents 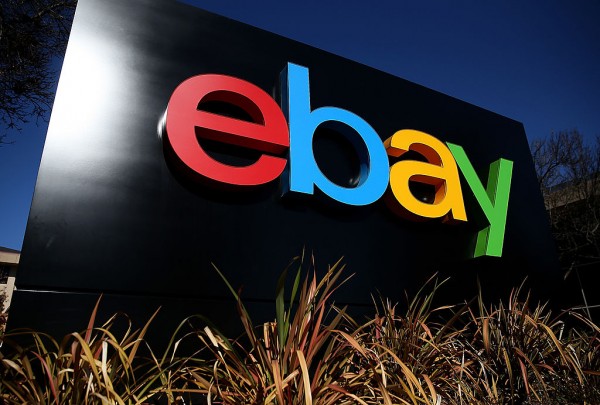 According to the "Adult items policy" from the customer service site of eBay, the platform will prohibit almost all adult-related materials. For those contents that feature nudity, there will be some limitations according to the guidelines.

Moreover, the following is a list of items that are not allowed in the site:

3. Sexually associated items which include explicit activities and nudity which are:

4. Nude art listings which do not have sexually explicit contents are permitted but should be under the "Nude" subject.

5. Sex accessories and toys will be listed under Sexual Wellness, but they should first comply with the guidelines:

Read Also: Wii SPii is a Nintendo Wii Inside the Classic GameBoy Advance; Gold Wii Catches eBay By Surprise for its Price

eBay to Launch New 'Adult Only' Category Next Month

According to Kotaku's May 17th report, adult-only items in the categories below will not be allowed anymore on eBay:

"We want to make adult items available to those who wish to purchase them and can do so legally, while preventing those who do not wish to view or purchase these items from easily accessing them," the description reads on eBay's site.

If you are a fan of video games with matured content, maybe it's now the time to look for another platform to suit your interest. For developers and artists in the field of gaming, this would be bad news.

For instance, the popularity of such games as "Grand Theft Auto V" and "Disco Elysium" will further require some assessment about the new guideline. We could expect some changes--or nothing at all in the future for this policy.

From the discussion thread, one commenter questioned eBay's way of making the adult items available. From his statement, he seems confused that eBay did that by imposing a ban on them.

He added that what the auction site has been doing is the exact opposite of the thing that it should do.