Xbox Series X Restock: Where to Find the Next Console Supply this May 17

Xbox Series X restock is by far one of the most anticipated supplies that fans wait for weekly. Last week, we saw no signs of any restock in any retailers, but who knows what could happen for this week.

Through our insider on Twitter, we can to set accurate predictions ahead of a potential console replenishment. The rumors led to Walmart, Target, and Microsoft as the possible stores that will soon be restocked. 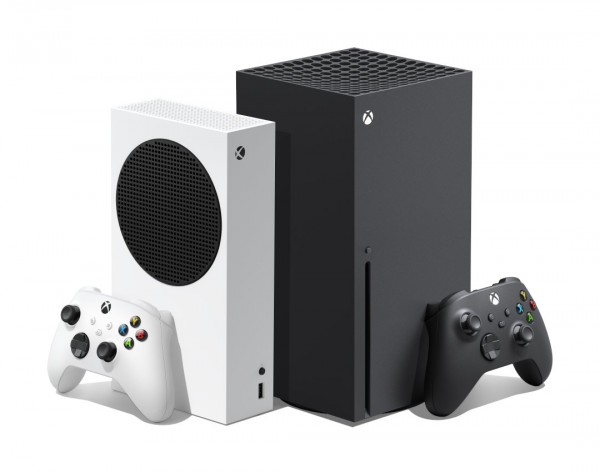 (Photo : Xbox Insider (@xboxinsider) from Twitter)
Xbox Series X restock is up on May 17. Where can you potentially find the next restock this week?

It's worth noting that Xbox Series X restocks are erratic. Assuming that console insiders such as Wario 64 can precisely forecast their schedules, the last restock dates could be used as a guide for their unexpected release. Here's a short overview of each shop's latest restock date.

Where to Check the Next Xbox Series X Restock on May 17?

According to a report by Tom's Guide, here are the retailers that you should regularly check if you want to have a shot for the Xbox Series X console this week.

Other Outlets That Will Help You Track Xbox Series X Restock

Besides the usual online shops, you can also visit the Twitter account of Wario64, so you will be ahead of others when it comes to the restocks. You can also check forums in Sick Deals and Cheap Ass Gamer so you won't be left behind by the Xbox Series X restock rumors.

On Facebook, you can join many Xbox Series X groups which might surprise you. If you are more adept at using Reddit, you can also visit r/XboxSeriesX/ for more details and advanced shopping tips.

Frustrated over a scalper? Beware of the notorious scalper group called "CrepChiefNotify" which had quickly swept 1,000 Xbox Series X pre-orders in the UK alone.

Other retailers like Costco, Bj's Wholesale Club, and Sam's Club are also reliable retailers but there's a catch--you need to wake up as early as 7 AM so you won't lag behind other buyers.