For those of you who have been eagerly waiting on AMD to announce (and release) the Ryzen 7000 series, you'll have to hold your excitement a little bit longer, it seems.

Tom's Hardware reports that to help tide fans over for the release of Zen 4 Ryzen 7000 next year, this year will be the time for a 5000 series refresh. What this means is that the chips will likely feature the XT moniker, as in Ryzen 5000 XT. This is obviously a follow-up to what AMD did back with the 3rd-gen 3000 XT series. 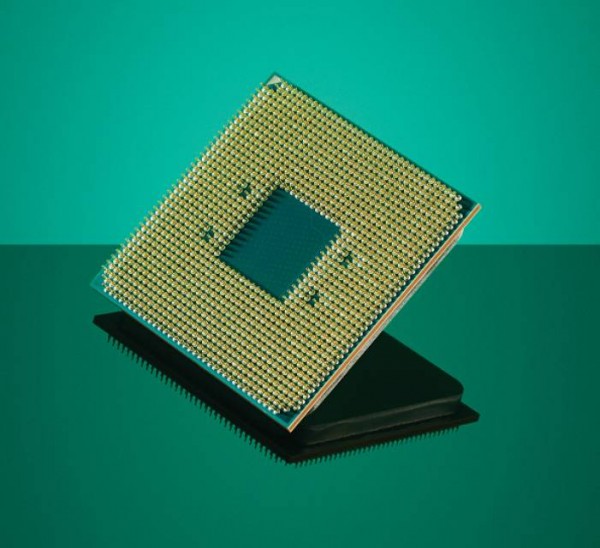 The information apparently comes from Twitter user Patrick Schur, who tweeted about the new CPUs on his page, claiming them to be the B2 stepping for the Vermeer-codenamed chips. According to him, one SKU will feature 16 cores and a max boost clock (likely not all core) of 5 GHz with a base of 3.4 GHz, and another will have 6 cores with a max boost of 4.6 GHz from a base of 3.7 GHz.

What Scur might be talking about here is the rumored Ryzen 9 5950 XT and the Ryzen 5 5600 XT. These chips will serve as small upgrades to the already quite powerful 5950X and 5600X. And if the existence of these CPUs is confirmed, then AMD might be in for another incredible sales run.

Read also: AMD Ryzen Chips Are CLOSING IN On Intel's Territory In Terms Of Share-Can Team Blue Fight Back?

The Reasons For A Refresh

AMD's decision to refresh their 5000 chips hopefully isn't something that Intel used to do back in the day with Haswell. That rumored boost clock on the Ryzen 9 5950 XT can be quite amazing, but on one condition: if it reaches that speed with a regular boost. 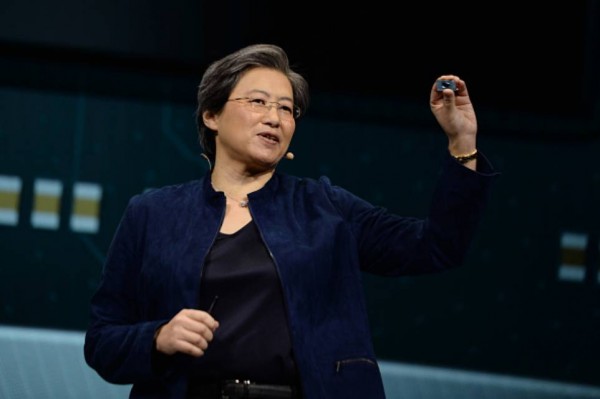 It should be noted that a handful of 5950X chips can reach 5 GHz with AMD's patented Precision Boost Overdrive (PBO), but those are samples. The only way that Team Red can make this refresh stick is to ensure that their refreshed 5000 chips boost better, longer, and at lower temperatures (like 3rd-gen chips, the 5000 series CPUs do run pretty hot).

For now, it seems like the focus for AMD is to give buyers extra options in light of the chip shortage that's gripping the world. Another reason that might be plausible is that they're still waiting to be able to take advantage of TSMC's 5nm node.

If you didn't know it, AMD is making Zen 4 on TSMC's tiny 5nm node. This has been revealed before, and it's a really great thing for enthusiasts. For those who are unaware, it's simple: a smaller node means greater overall chip performance. Regular 5000 series chips were on 7nm, for instance.

AMD won't be able to release Zen 4 this year because they're still waiting on TSMC to focus their 5nm node on CPUs. For now, the Taiwan chipmaker is using the process to make ASIC miners, as reported on Kitguru. But either way, those 5000 XT processors are coming, and maybe this time, a refresh isn't necessarily a bad thing.