Microsoft has finally said it, and it is pushing Internet Explorer to extinction in 2022 as it would end its support in favor of the native Windows 10 browser with Microsoft Edge. The world was introduced with the Internet Explorer 26 years ago, and by the time it reaches 27, it would face the end of an era in the tech industry. 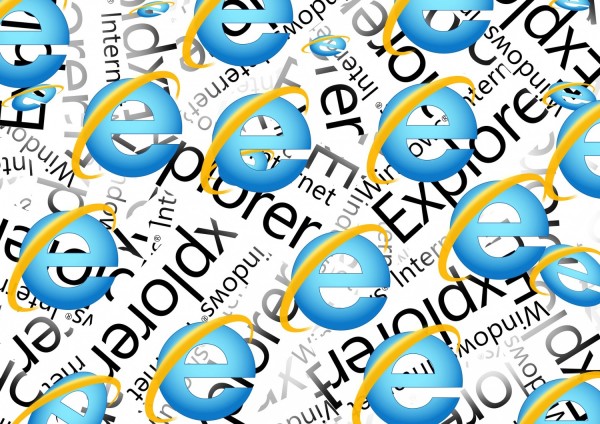 It is time to finally say "goodbye" to the Internet Explorer for real, especially in this development where Microsoft has announced the end of its operations by next year, even with older Windows 7 computers. While the world has already transitioned to Windows 8 or Windows 10, several users have still preferred the seventh release, referred to as the "Greatest of All Time" (GOAT).

And with the GOAT of Microsoft's operating system is not the greatest of web browsers, as "IE" or Internet Explorer has been seldom used in the platform, with people preferring Google's Chrome or Mozilla's Firefox. In 2018, Microsoft had ended the forum for IE 10 and Windows 7, but not its development and support, but this time, it is for good.

In the recent blog post by Microsoft Windows, Internet Explorer's support is not the only one to go but the browser application itself is going extinct by June 15, 2022. It thus gives IE's users time to change software now.

Microsoft has already killed Internet Explorer with the Microsoft Edge, especially with the latter's nimbler and faster processing speed when browsing the world wide web. However, it did not immediately remove it on its platform, especially as it has considered Windows Vista and Windows 7 users who only have IE to rely on, not having an "Edge" despite others.

The recent blog is an initial bittersweet farewell for Internet Explorer, as it announced its total extinction of the software itself, unlike its former announcement of focusing its development on the next-gen browser.

Microsoft Edge, Is it Reliable for Windows 10? 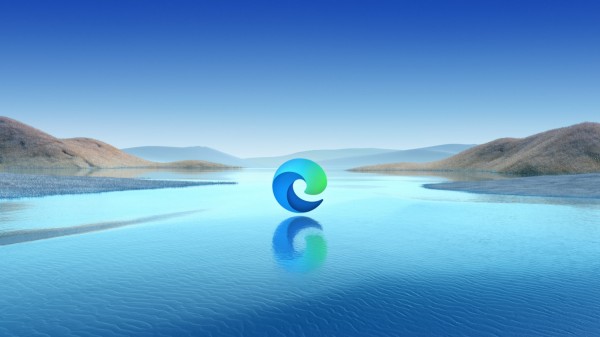 In evaluating Microsoft's new browser, Edge has been through a lot of controversies, especially as it succeeds the Internet Explorer, which has a nasty reputation for being a sluggish browser for Windows. Internet Explorer 11 was last seen on the OS but was later rebranded as Edge, promising better performance than its predecessor.

Chrome vs. Firefox vs. Internet Explorer vs. Edge 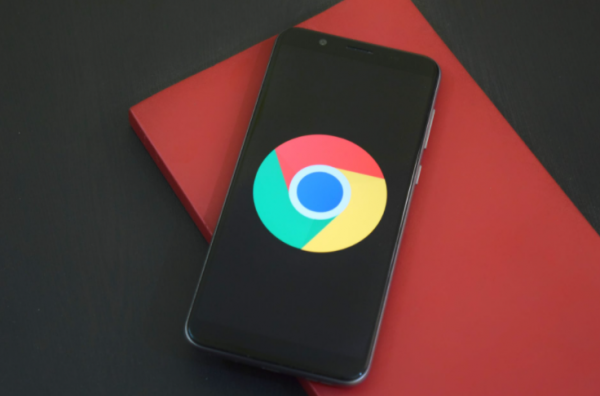 Chrome was recently brought up with issues, saying it is slower now compared to its previous performance, making the Edge Chromium better in terms of performance. 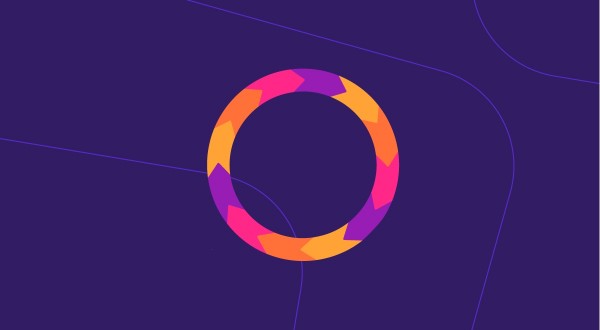 Mozilla's Firefox remains a crowd favorite, and it battles the preference for Microsoft Edge and Chrome for Windows web browsing. Internet Explorer is out of the picture, especially as it goes against these three, and it will be officially out as it reaches 27 years of operation by next year.